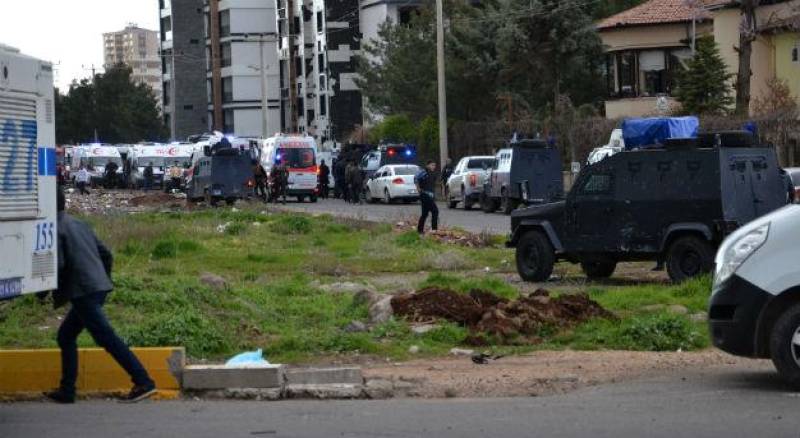 DIYARBAKIR (Web Desk) – At least seven police officers have been killed and 27 people have been injured in a car bomb attack on Thursday.

According to details, a car bomb attack took place near the city's bus terminal targeting a police shuttle in the southeastern province of Diyarbakir.

According to initial reports, the outlawed Kurdistan Workers’ Party (PKK) was behind the attack, which targeted a police shuttle, Hurriyet Daily News reported.

A number of ambulances were deployed to the scene while the wounded police officers were transferred to Diyarbakir Military Hospital.

The attack came on a day three ministers were in Diyarbakir.