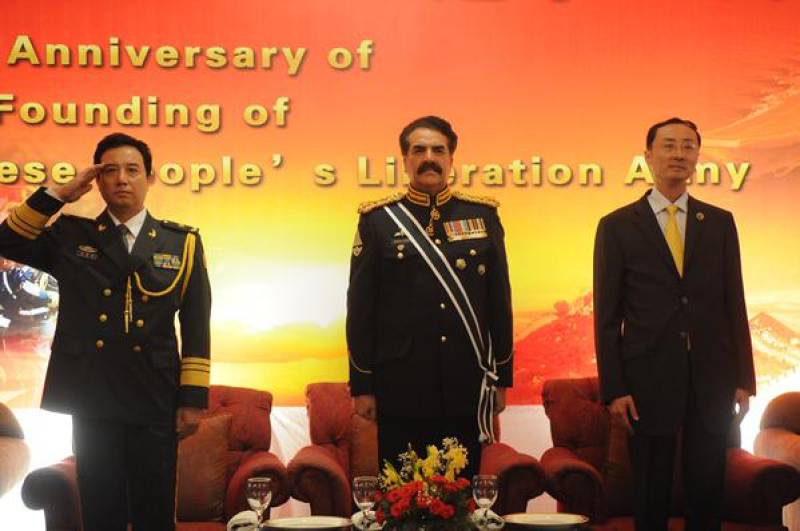 The COAS went on to say that, “Our deep, resolute relations and all weather friendship is sweeter than honey, higher than the Himalayas, and deeper than the oceans. Our friendship will further grow in these testing times.” 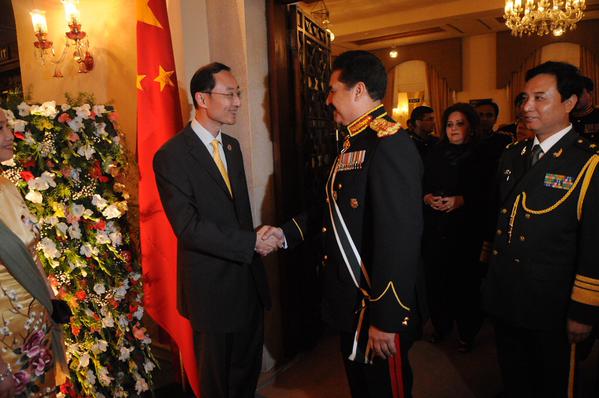 “Cooperation on CPEC will benefit the entire region. Hope the entire world looks at CPEC through the same lens.”

While visited the site and observing the ‘pace of work in full gear’, the COAS further said, “I reiterate our firm resolve that any attempt to obstruct or impede this project will be thwarted at all costs.”