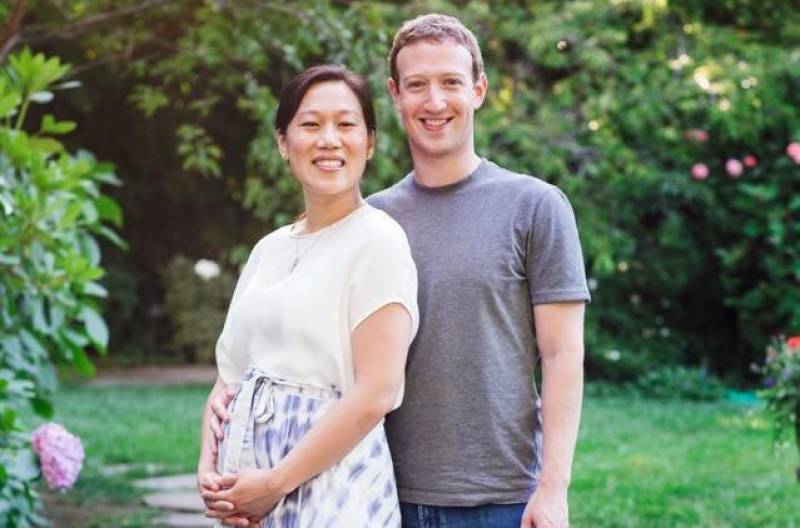 “This will be a new chapter in our lives. We’ve already been so fortunate for the opportunity to touch people’s lives around the world — Cilla as a doctor and educator, and me through this community and philanthropy. Now we’ll focus on making the world a better place for our child and the next generation,” Zuckerberg wrote.

Zuckerberg’s post also revealed that Chan, a medical school graduate, has had three miscarriages over the couple’s two-year quest to have a child, newstribe cited.

“You feel so hopeful when you learn you’re going to have a child,” Zuckerberg wrote. “You start imagining who they’ll become and dreaming of hopes for their future. You start making plans, and then they’re gone. It’s a lonely experience. Most people don’t discuss miscarriages because you worry your problems will distance you or reflect upon you — as if you’re defective or did something to cause this. So you struggle on your own.”

But Zuckerberg said that Chan is “now far enough along that the risk of loss is very low and we are very hopeful.”

“Cilla and our child are both healthy, I’m extremely excited to meet her and our dog Beast has no idea what’s coming,” said Zuckerberg. “In our ultrasound, she even gave me thumbs up ‘like’ with her hand, so I’m already convinced she takes after me.”