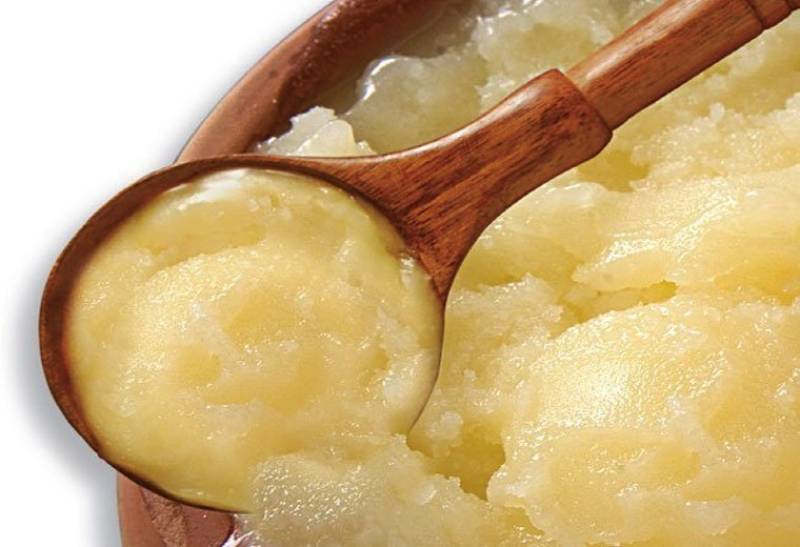 According to a public notice issued by the authority, the ghee and cooking oil brands are unfit due to absences of Vitamin A and rancidity, artificial flavour addition and other acid values.

PFA declared the brands unfit after examining the samples which were collected during a survey in the process, said a statement issued by the authority. 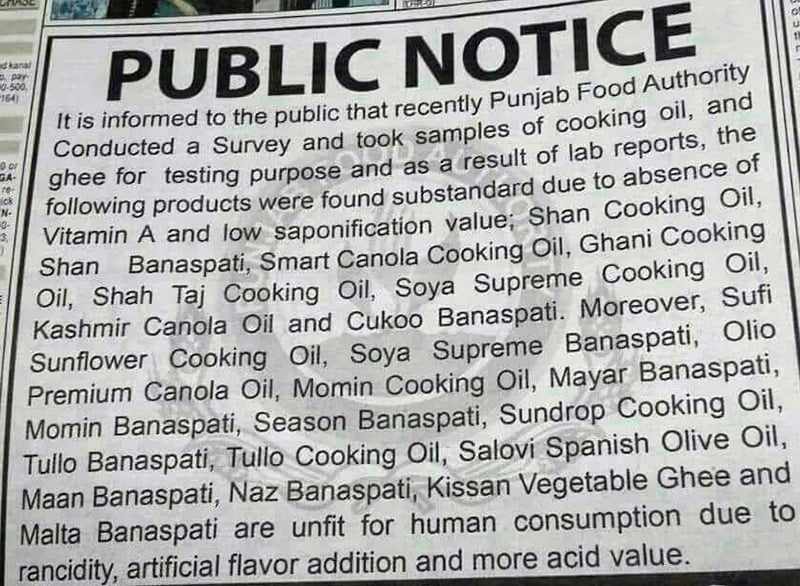