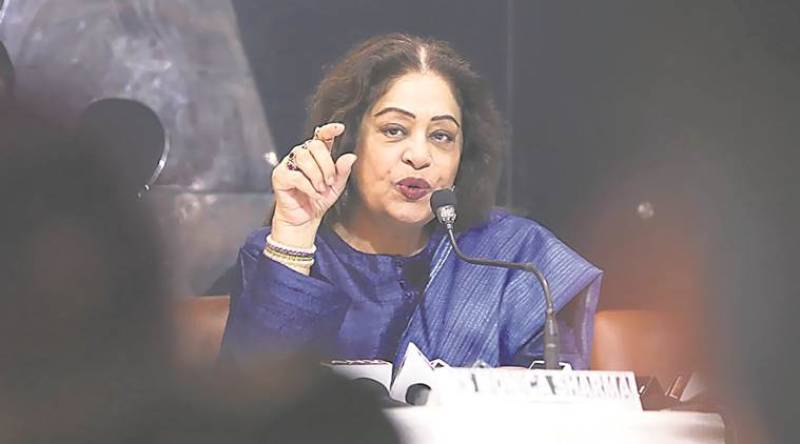 India and Pakistan both make an unfortunate appearance on the list of Top 10 countries with the highest percentage of rape crimes.

Due to the poor implementation of laws and a weak judicial system, Pakistan was not able to get Mukhtaran Mai the justice she deserved. Reasons behind this heinous crime can never be truly set in black and white but when someone blames the victim, it creates chaos.

This is what happened when Kirron Kher chose to comment on the Chandigarh rape case. On November 17, a 22 year old girl was gang-raped by three men which included her rickshaw driver when she was returning from a class at 7:45 pm. The girl’s body was thrown in a secluded spot after they took turns raping her, according to reports.

Kirron Kher was asked about the incident while she was holding a press conference at a press club in Chandigarh. Kirron Kher is an iconic actress who has been highly appreciated for her on-screen performances and respected for the strong opinions she holds, but these ‘strong opinions’ are not what we expect from a Member of the Parliament of India.

Kirron blamed the girl who was brutally raped and went on to say that the girl should not have boarded the rickshaw when she saw three men already sitting in it. She added that while boys need to be educated to prevent such crimes, girls should be alert and aware too. Watch what she said here:

#WATCH BJP MP Kirron Kher says 'she (Chandigarh rape victim) should not have boarded the auto rickshaw when she saw three men sitting in it' (29.11.17) pic.twitter.com/Daqe95rTIO