HBL PSL 2020: Here's the complete list of players retained and released by 6 franchises 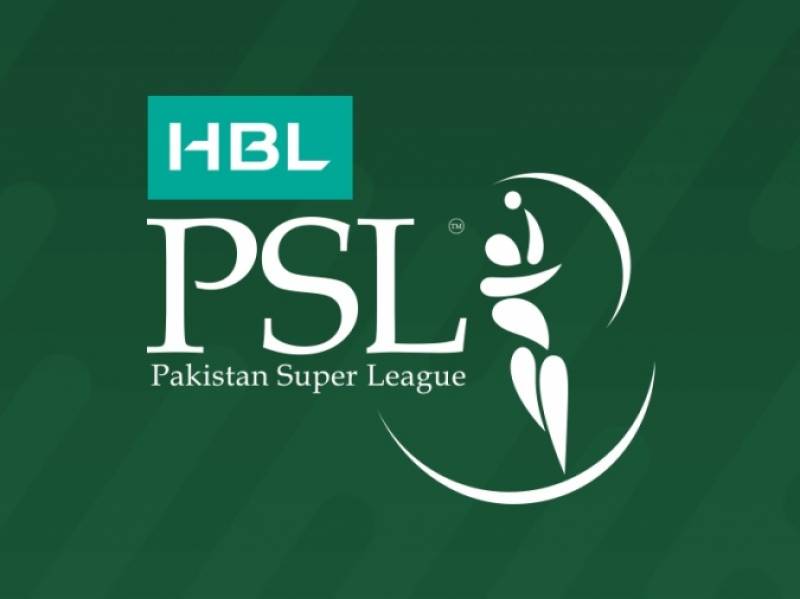 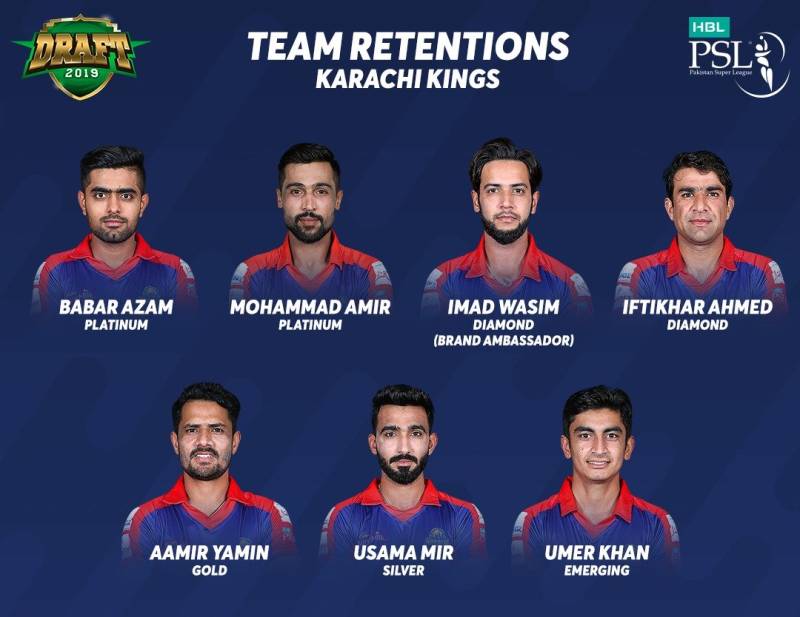 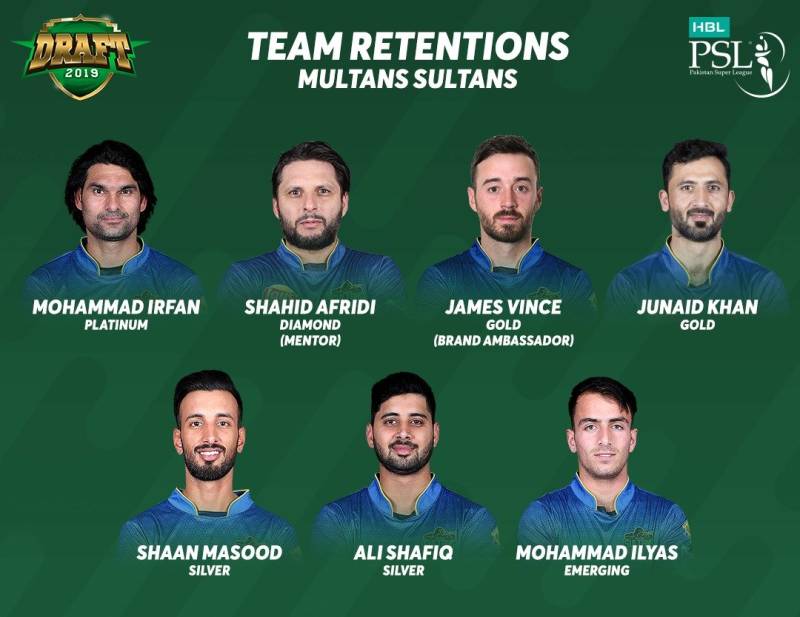 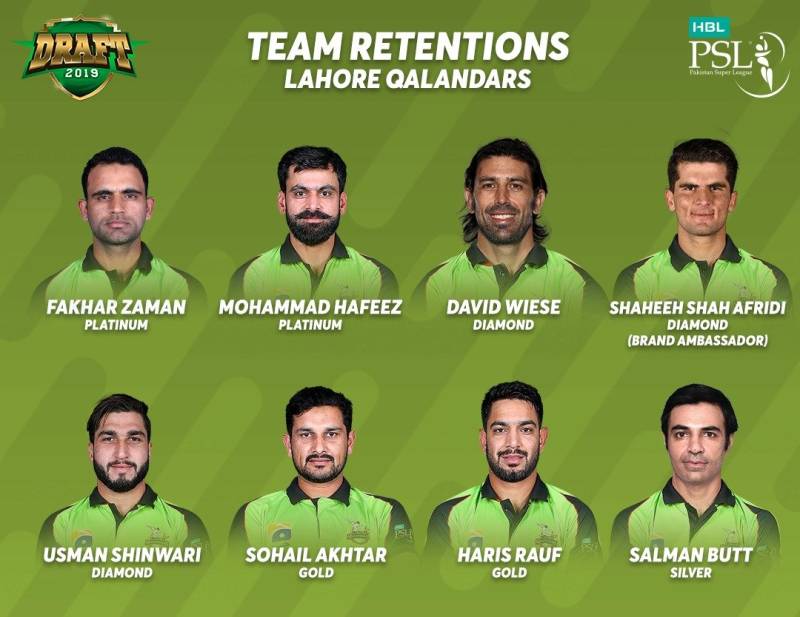 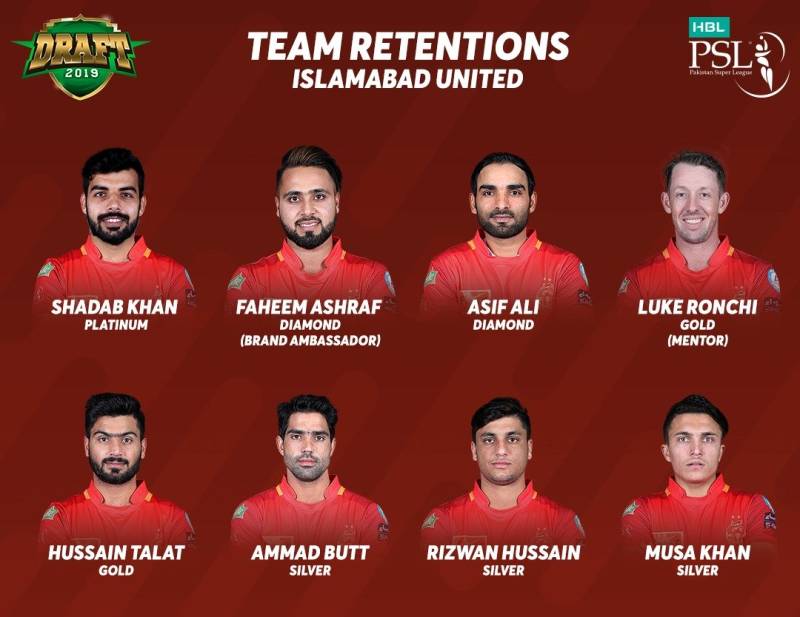 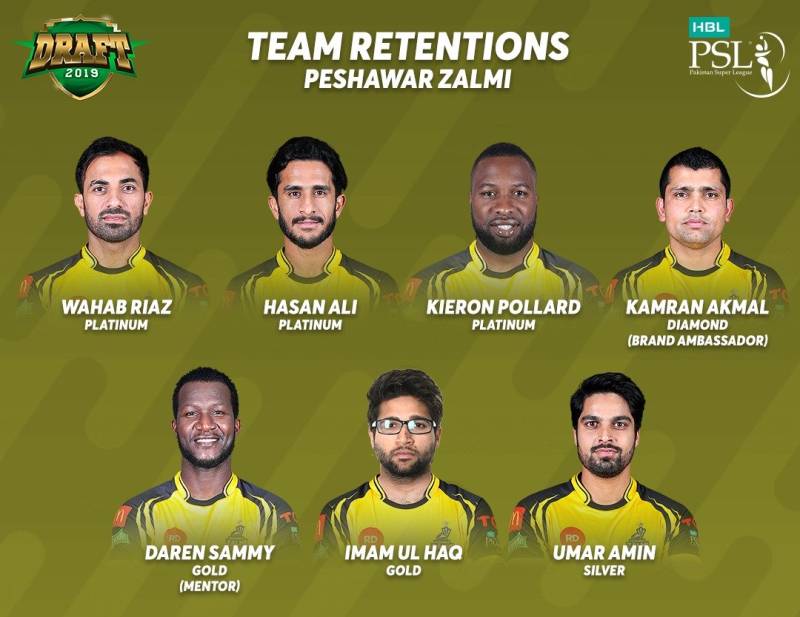 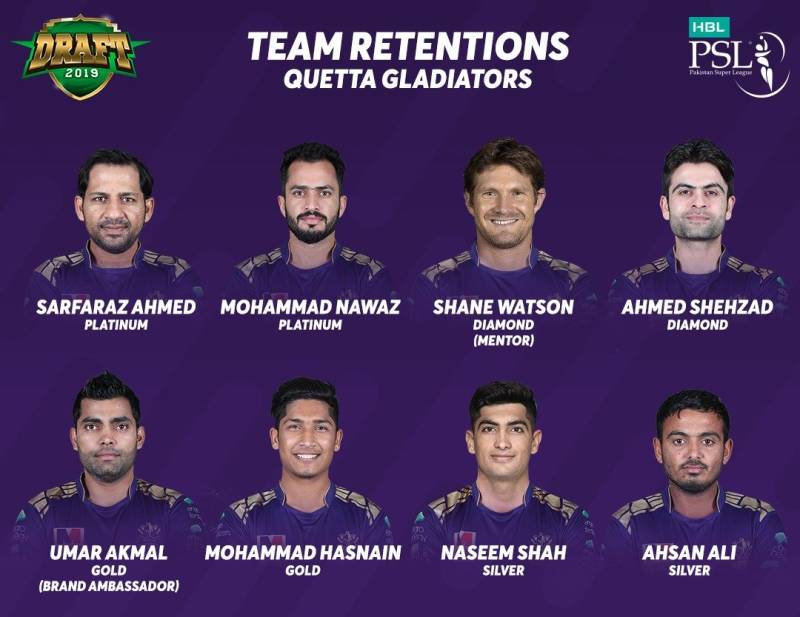 LAHORE – Nearly all the key members of the Pakistan T20I cricket team have been retained by their respective franchisees for the HBL Pakistan Super League 2020 prior to the player draft 2019, which will take place on 6 December.

The list is headed by the T20I captain and world’s No.1 ranked batsman Babar Azam, who has been retained by Karachi Kings along with fast bowler Mohammad Amir, middle-order batsman Iftikhar Ahmed and all-rounder Imam Wasim.

Peshawar Zalmi, winners in 2017, have retained Hasan Ali, Wahab Riaz and Imam-ul-Haq, along with West Indies duo of Daren Sammy and Kieron Pollard, and Kamran Akmal, and Umar Amin.

Some of the most prominent names to be released are:

Complete list of players retained and released (each side was eligible to retain up to eight players):

Each side must have a minimum squad of 16 players and can have a maximum squad of 18 players as per the following combination – three platinum, three diamond, three gold, five silver, two emerging and two supplementary (optional).

Each side will have to pick three foreign players in their first nine picks.

Event schedule will be announced in due course.