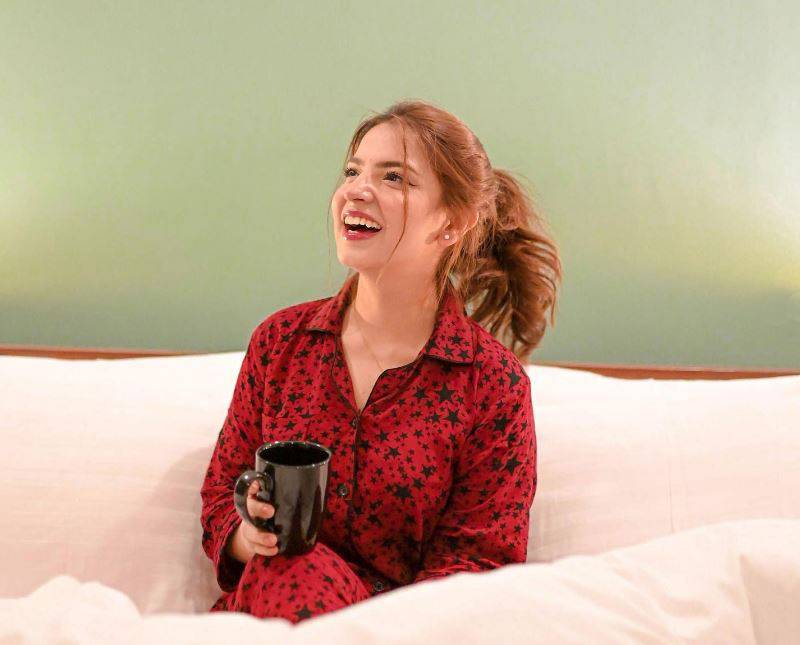 Dananeer Mobeen's fame skyrocketed during the last year. Her bewitching smile and insta-famous "Pawri Ho Rahi Hai" video gathered fans across the nation and across the border. Although she has now become an actress starring in Sinf E Ahan alongside popular lollywood divas, she's widely known as the Pawri Girl.

Recently, the Sinf E Ahan actress shared an Instagram story in which she wanted to record a video but couldn't do so because of the scorching hot weather.

She ended up canceling the recording saying that she would record it "later."

Fans were quick to point out the unsolicited ranting and Mobeen's labour to post a story. Her sarcastic video backfired and instead of becoming yet another meme material, netizens called her "beauty with no brains."

Some even went on to compare her with Nasir Khan Jan, and ironic comments saying that "she should be respected, after all she's an influencer."

The influencer and upcoming actress amassed 2.2 millions on Instagram.