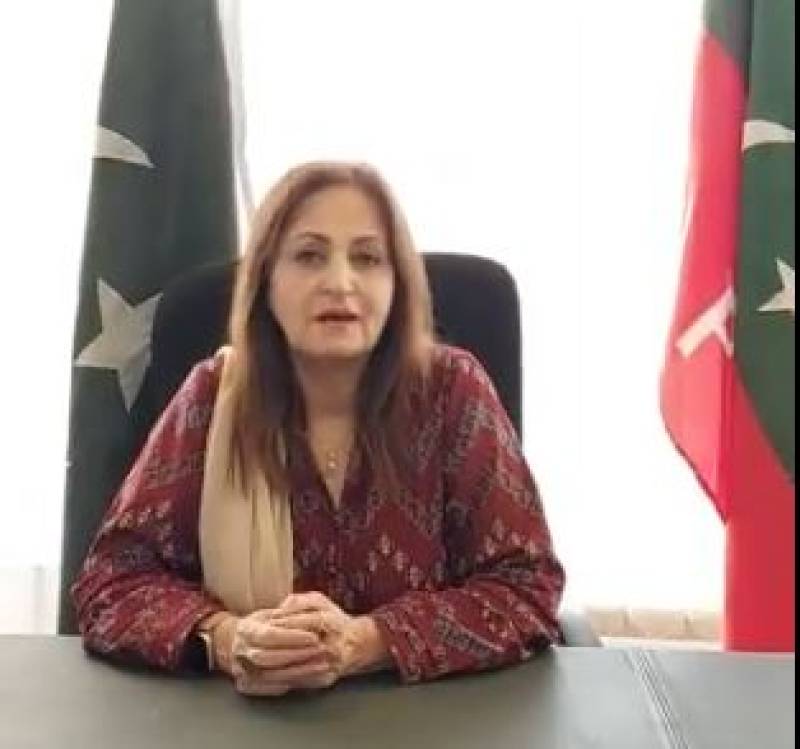 Pakistani film and television actress Laila Zuberi has officially become a member of the Women Wing of the Pakistan Tehreek-e-Insaf (PTI) led by the ousted prime minister Imran Khan.

Soon after joining PTI’s Women Wing, Laila came out with a special message for the people of Pakistan about Khan’s call for anti-government demonstrations on July 2.

In a video message she shared via PTI Women Wing’s Twitter handle, Laila invited people, especially youth, women and families to join her party’s anti-government protest at Islamabad’s Parade Ground over the weekend.

Explaining why the PTI was going to stage nationwide protests against the coalition government led by the Pakistan League-Nawaz (PML-N), she said that inflation was rising, economy was sinking and Pakistan was facing isolation at the international level.

Khan was ousted from power on April 10 this year through a vote of no-confidence. He refused to accept the new government led by Prime Minister Shehbaz Sharif and dubbed it as an “imported government”. He said he was removed from power through a US-backed conspiracy supported by local “traitors”.

The incumbent government has triggered a wave of unrest in the country by increasing the prices of petroleum products four times in a month in a bid to secure the next instalment of the IMF loan. However, things seem to be getting out of the government’s hands so far as the IMF has refused to release the funds immediately.