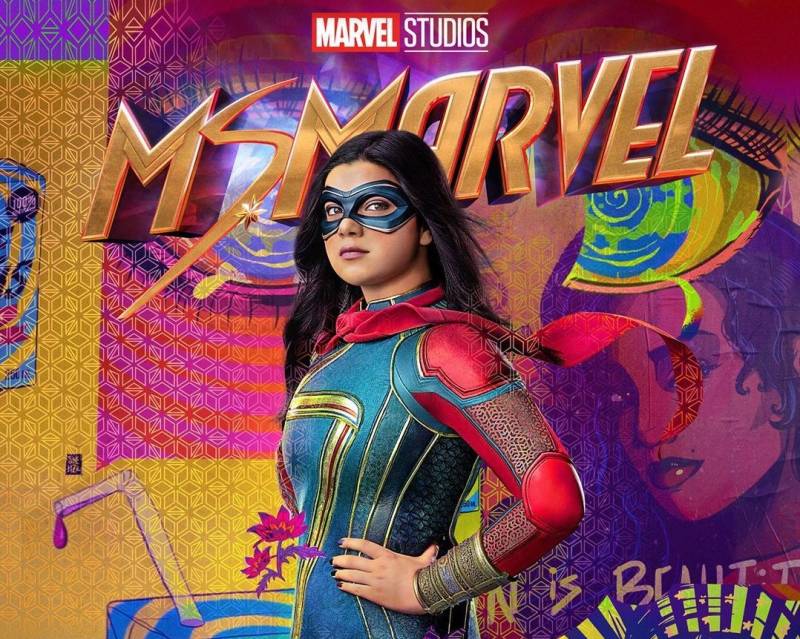 Ms. Marvel's Karachi fans are ecstatic to watch their city and its beauty on screen.

It is rather an honour to watch one's picturesque culture and city on a global platform and so was the reaction of Karachiites, but was it really the Sindh capital where Ms. Marvel scenes were shot?

According to media reports, the scenes in the 4th episode were shot in Bangkok, Thailand. Due to Pakistan's capricious political situation, it wasn't easy for the cast and crew members to shoot scenes in the port city of Pakistan. Nonetheless, the cinematography and the directors deserve a standing ovation for doing justice to the essence of the city.

A new photo confirms that #MsMarvel's cast & crew are currently in Bangkok for production of the Disney+ series! pic.twitter.com/Scc8IFZDMN

The fourth episode of the miniseries aired on Wednesday, June 29 on Disney Plus.

The third episode of the series has been aired and it has received tons of attention and praise from many of its South-Asian fans. The series also presents brown culture with all its diversity and extraordinary beauty.

Kamala discovers her exceptional powers from a bracelet, an heirloom of her maternal grandmother. The third episode shows Kamala travelling to her hometown Karachi. Fans, typically hailing from Pakistan, are invested in the series and the mention of the port city left them excited.