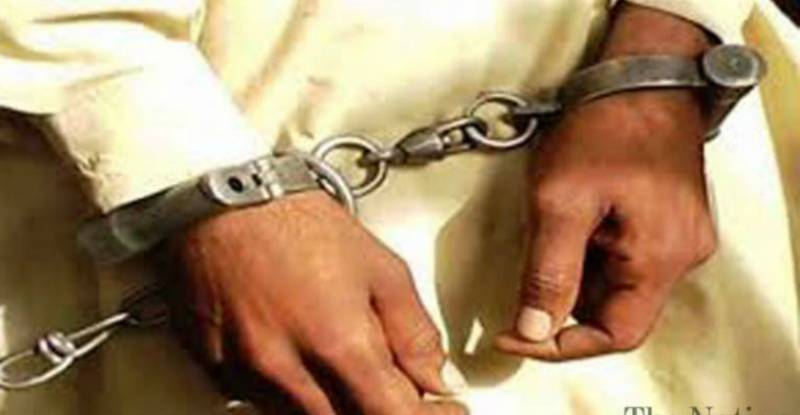 GUJRANWALA (Staff report) – The Counter Terrorism Department (CTD) of the Punjab Police have apprehended a suspected terrorist from Gujranwala city in a raid on a hideout near mini stadium on Tuesday night.

The suspected has been identified as Faisal Nadeem, and belongs to a banned organization.

CTD personnel recovered a pressure cooker bomb and detonators from his possession, adding that he planned to attack security forces.

Law enforcement agencies have shifted the suspect to an unknown location for further interrogation.