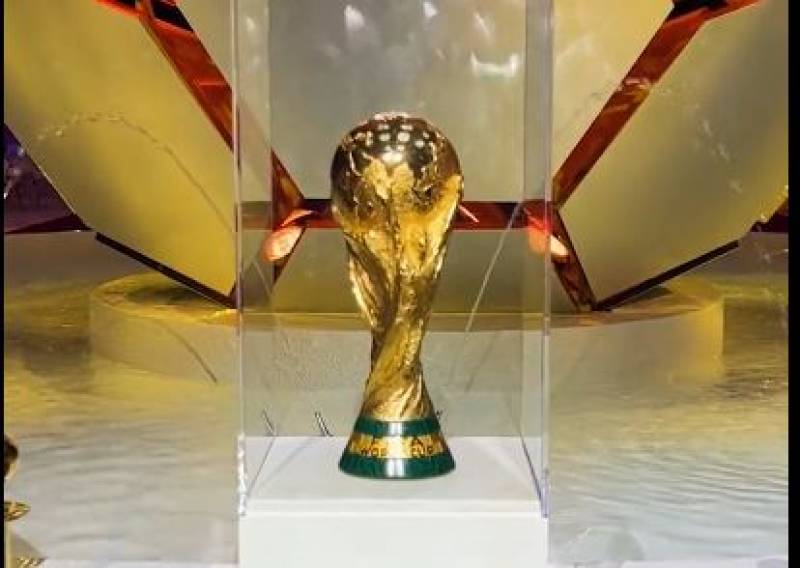 LAHORE – Political unrest in Islamabad has forced the organisers of the FIFA Trophy Tour 2022 to relocate the event to Lahore.

An official of the FIFA Trophy Tour confirmed that dates of the tour are unchanged and only venue has shifted from Islamabad to Lahore.

The trophy will arrive in Lahore on June 7 and it is an extraordinary opportunity for fans to see football’s most celebrated prize up close, the official said.

Christian Karembeu, a former World Cup winner from France, will accompany the trophy to Pakistan.

The trophy will arrive in Pakistan from Uzbekistan and stay in the country for one day.

After a welcome ceremony at the airport, there will be an event for stakeholders and sponsors in the afternoon and a public concert later in the evening.

This is the second time the FIFA World Cup trophy has arrived in Pakistan. The country was also a destination for the trophy tour before the 2018 World Cup.