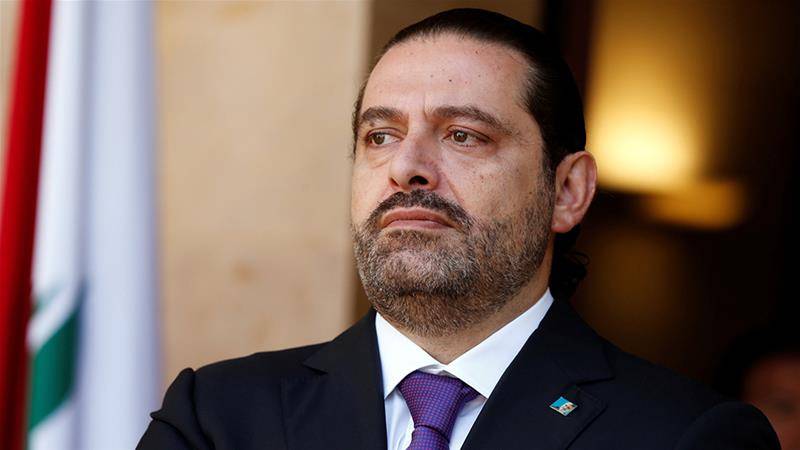 Lebanese Prime Minister Saad Al Hariri on Wednesday arrived in Saudi Arabia making this the first time he had returned to the kingdom since his shock resignation back in November.

According to Reuters, Hariri received an invitation from King Salman bin Abdulaziz for whom he made the special visit.

The PM's resignation in 2017 from Riyadh caused a lot of political controversy throughout the area, giving fire to conspiracy theorists who made many speculative claims. At the time of his resignation, Hariri made this statement according to the BBC, "Today I presented my resignation to his Excellency the president, and he asked me to temporarily suspend submitting it and to put it on hold ahead of further consultations on the reasons for it."

The PM tried to convince the public that it was his own decision to step down from his post, however his official statement did not settle the case and people started using the humorous hashtag "Hariri is going".

"InshaAllah they will let him come back"

Filled to the brim with sarcasm:

"After the overwhelming success of #الحريري_راجع the series the first part wait for us soon in the second part #الحريري_رايح ???? ⁦ #كتاب_حياتي_ياعين ______ ⁦✍️______ times the human being forget about forgetting in times of regretting making another mistake in times of sadness that a man wipe a tear so that another tear gets down."

"Don't make the same mistake again ... that mistake must not be made again."