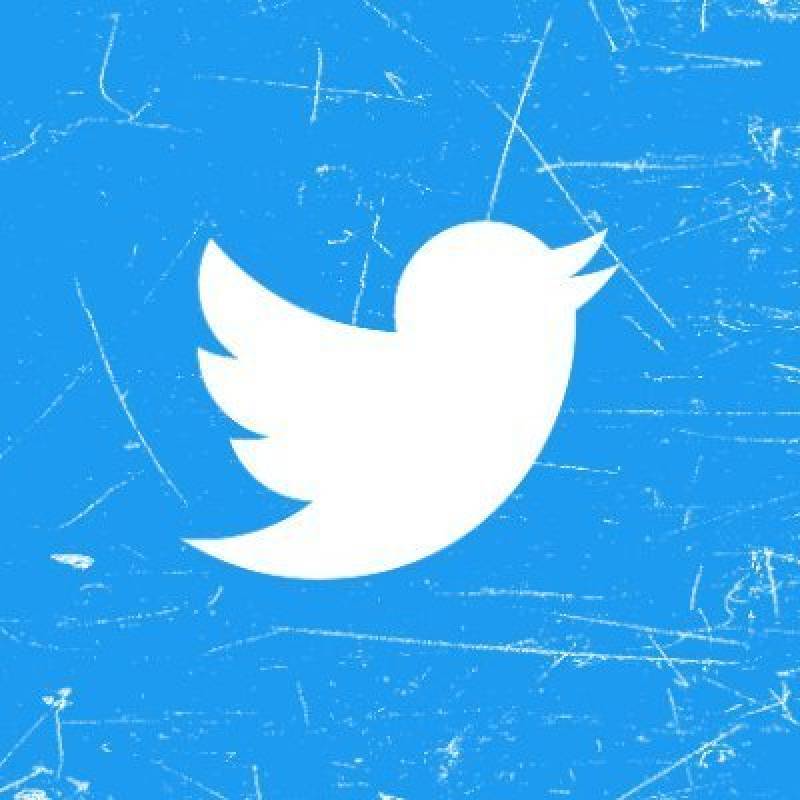 Days after buying Twitter for $44 billion, Elon Musk has reportedly told the banks, which facilitated his purchase of Twitter, he might cut executives’ pay and monetize tweets.

The international media cited three people familiar with the matter as saying that Musk reportedly informed the banks of his plans the week before he submitted bank commitments to Twitter on April 21.

The social media company’s board accepted Musk’s $44 billion offer on Monday after “conduct[ing] a thoughtful and comprehensive process to assess Elon’s proposal with a deliberate focus on value, certainty, and financing,” said Bret Taylor, Twitter’s Independent Board Chair.

Musk ended up receiving a $12.5 billion margin loan linked to his Tesla stock and $13 billion in loans against Twitter, the latter being seven times greater than Twitter’s projected raw earnings this year.

Musk disclosed this week that he recently sold $8.5 billion in Tesla shares, presumably to help pay for the Twitter deal. That amount is a mere 5.6 percent of the shares he owned when Twitter’s board agreed to the buyout.

When meeting with lenders, Musk said Twitter lags behind Facebook and Pinterest when it comes to its gross margin, and therefore could make more money. To help achieve this, Musk is mulling over monetizing tweets “that contain important information or go viral,” according to the report.

Twitter is also considering charging websites a fee to quote or embed tweets from verified accounts. He is also looking at having moderation policies that are “as free as possible.”

In tweets earlier this month that have since been deleted, Musk suggested having no advertisements on the platform. “The power of corporations to dictate policy is greatly enhanced if Twitter depends on advertising money to survive,” he wrote. Also, anyone who pays for Twitter Blue, the subscription service that premiered last summer, should get a blue authentication checkmark.

Musk initially acquired a nine-percent stake in the company and briefly agreed to join its board after voicing concerns about free speech, but later sought to take it over completely after “realiz[ing] the company will neither thrive nor serve this societal imperative in its current form.”