Madhuri Dixit and Anil Kapoor all set for a possible renunion? 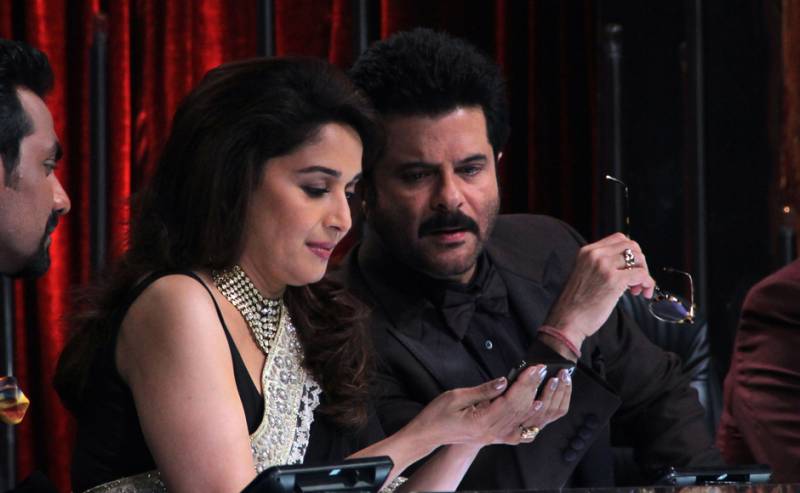 MUMBAI - Indra Kumar's comedy might have the favourite onscreen couple of the 90s،  Madhuri Dixit and Anil Kapoor. The two actors have been reported to be in talks with the makers of the film.

The film is the third in the installment of 'Dhamaal' series. With 'Double Dhamaal' having been released back in 2011, the two actors have been reported to be approached for 'Total Dhamaal'. The film cast also includes Aishwarya Rai Bachan, Ajay Devgn, Riteish Deshmukh and Arshad Warsi.

Anil Kapoor and Madhuri Dixit have worked together in several films like Dil, Raja, Ram Lakhan, Tezaab, Beta, Pukar. If they become a part of the cast, this will be their first movie together after a sixteen year gap.

The movie is slated for a release of April 2018.