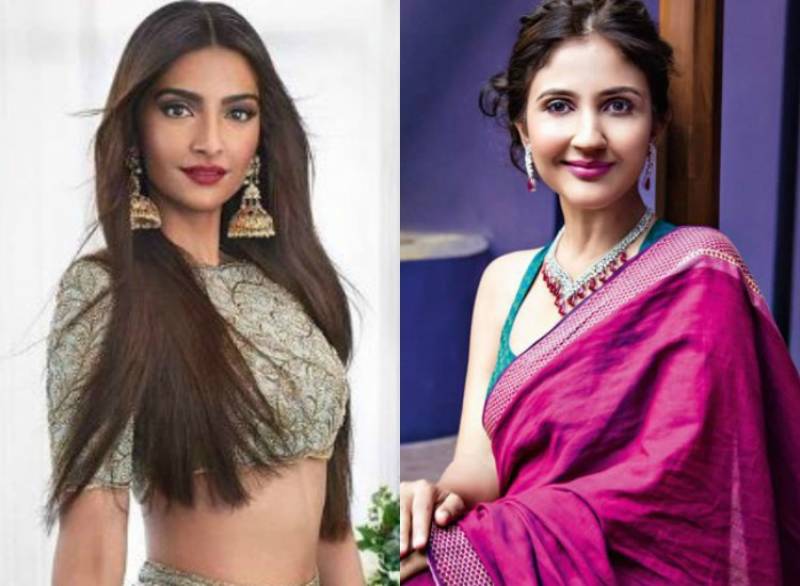 The Neerja actress, who starred in the novel’s screen adaptation, will share how real-life stories inspire creativity.

The discussion titled, ‘From Bat, to Book, to Bollywood’, will be moderated by Kris Fade and Priti Malik as part of Sharjah World Book Capital’s #ReadTheMovie initiative.

The session is scheduled to be held in the Grand Hall at Sharjah Expo Centre from 2 to 4pm. Those wanting to attend are invited to register at Readthemovie.sharjahwbc.com