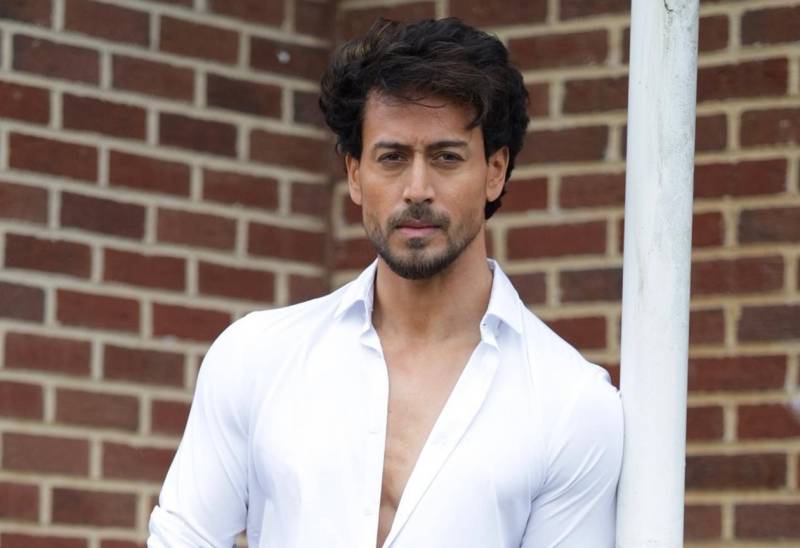 Bollywood's fitness epitome Tiger Shroff has fractured his foot during the shooting of an action-packed scene of his upcoming project.

The Heropanti actor, who has carved a niche for himself with jaw-dropping action scenes, had one of such instances backfiring and leaving the actor covered in bruises.

Sharing the heartbreaking news with his millions of followers on Instagram, the Baaghi actor shook the internet to the core.

Shroff's Instagram post's caption read, "Broke my foot breaking a concrete wash basin because i was fired up af and i thought i was stronger than i was. But in my defence the basin broke too.”

While Shroff's diehard fans flocked the comment section with prayers of a speedy recovery, the War actor's mother, Ayesha Shroff, was among the first to react.

On the work front, Tiger has many upcoming projects in the pipeline including Bade Miyan Chote Miyan with Akshay Kumar. He will also be seen in Ganpath opposite Kriti Sanon, and Screw Dheela directed by Shashank Khaitan.