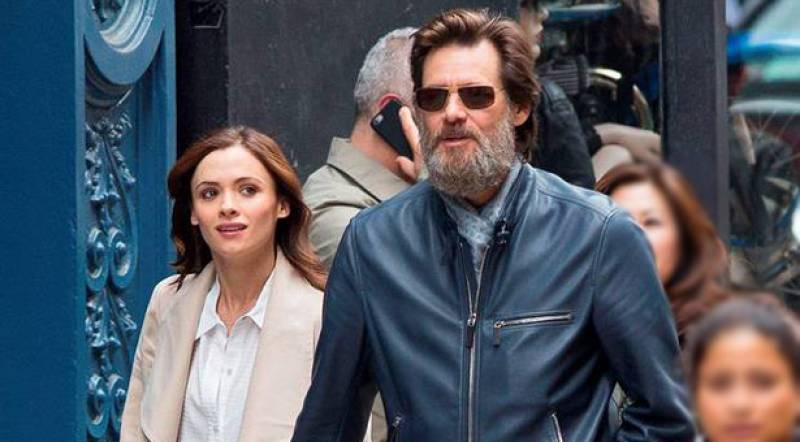 LOS ANGELES (Web Desk) - Actor Jim Carrey said he was "shocked and deeply saddened" on Tuesday by the apparent suicide of a former girlfriend.

Cathriona White, 30, an Irish-born make-up artist who was pictured out with Carrey in the past several months, was found dead in her Los Angeles apartment on Monday night, Los Angeles deputy chief coroner Ed Winter said, Geo News cited.

"She was a truly kind and delicate Irish flower, too sensitive for this soil, to whom loving and being loved was all that sparkled," Carrey said in a statement, calling White "my sweet Cathriona."

"We have all been hit with a lightning bolt," he added. 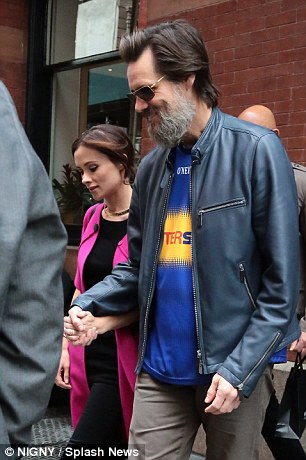 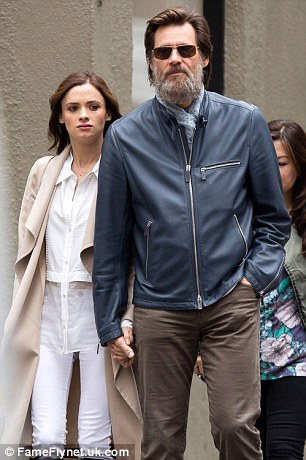 Winter said a drug overdose was suspected because several pills were found near her body. The death was called into authorities as a suicide but a final determination has yet to be made, Winter said.

Celebrity website TMZ.com said White and Carrey, 53, met in 2012, had an on-and-off romance, and rekindled their relationship in May before splitting up last week.

Carrey, the slapstick star of comedy movies including "Dumb and Dumber," and "Bruce Almighty," ended a five-year relationship with actress Jenny McCarthy in 2010.

He has two previous marriages that ended in divorce.