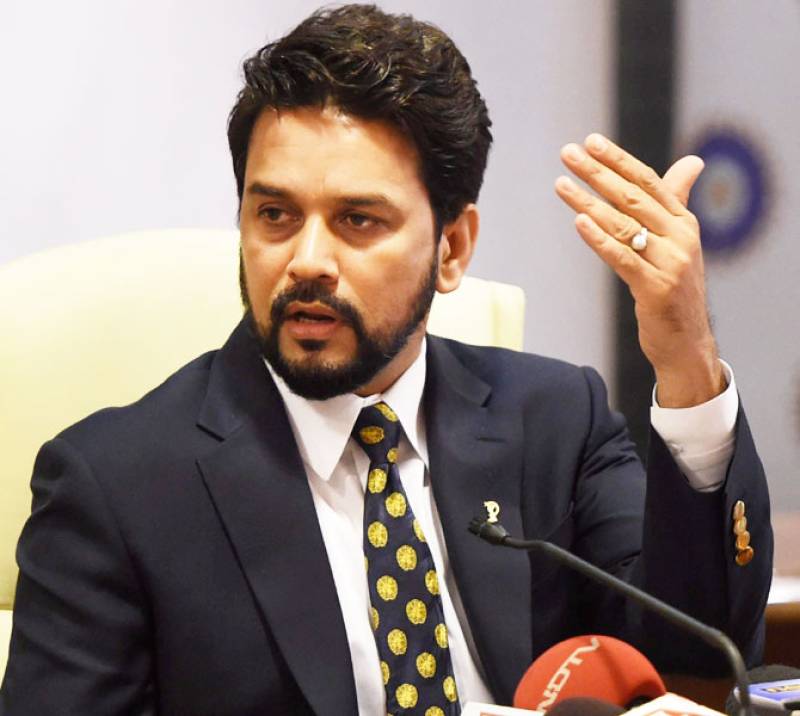 NEW DELHI (Web Desk) - The Board of Control for Cricket in India (BCCI) has called for the International Cricket Council (ICC) to not place both Pakistan and India in the same group of international tournaments.

The decision was taken on the sidelines of the BCCI's Special General Meeting held on Friday, Indian media reported.

BCCI President Anurag Thakur said "Keeping in mind that the government has adopted a new strategy against Pakistan and in view of the public sentiment in the country, we request ICC not to put India and Pakistan in the same pool of the multi-nation tournaments."

The arch-rivals last played during the ICC World Twenty20 earlier this year that saw hosts India beat Pakistan by 6 wickets.