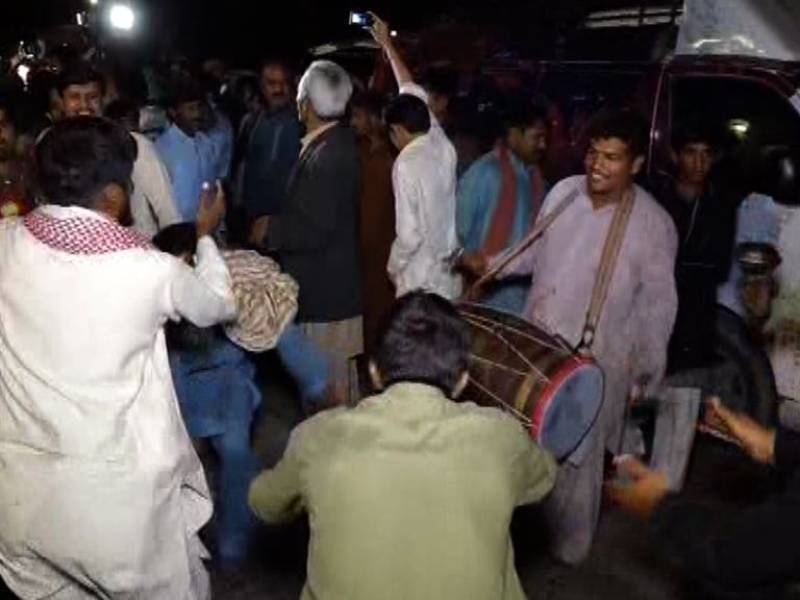 The turnout was around 50 percent.

The total number of registered electors in the constituency was 191,092, of whom 109,181 were male voters and 81,911 women voters. The election process remained peaceful.

An official proclamation about the issue of the election is yet expected.

In the second by-election in Jhelum, Raja Matloob of the ruling party has defeated PTI’s Fawad Chaudhry after a tight competition.

PML-N’s Raja Matloob Mehdi grab NA-63 Jhelum-II by-polls with 82,896 votes, followed by PTI’s Fawad Ch who could bag only 74,819 votes, according to the unofficial results.