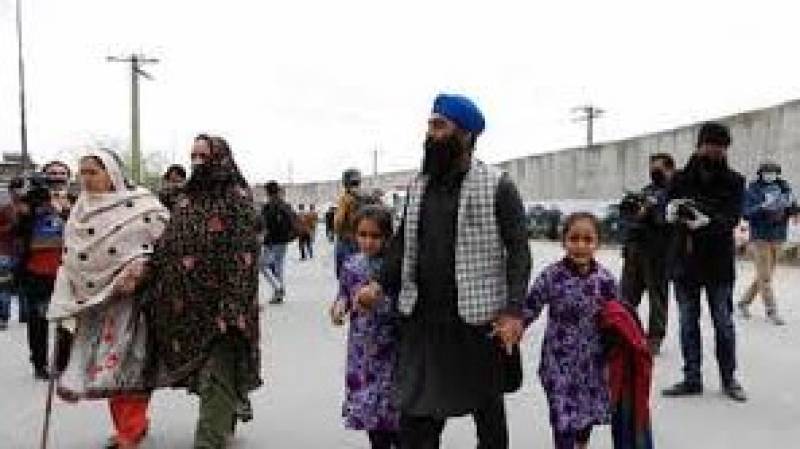 Talking to media, Taliban spokesperson Zabihullah Mujahid said there are no obstacles to their trip to India.

Referring to security of the Hindus and Sikhs, he said that the Taliban have no problem with them and other minorities as well.

The Taliban statement came soon after the United States’ longest military conflict drew to a close on Monday night when its forces abandoned Kabul’s airport, where it had overseen a frenzied airlift that saw more than 123,000 people flee life under the Taliban.

Taliban fighters then quickly swept into the airport and fired weapons into the sky across the city in jubilation -- an astonishing return after US forces invaded in 2001 and toppled them for supporting Al-Qaeda.

"Congratulations to Afghanistan... this victory belongs to us all," Taliban spokesman Zabihullah Mujahid told reporters hours later on the runway of the airport.

Mujahid said the Taliban’s victory was a "lesson for other invaders".

The Taliban have repeatedly promised a more tolerant and open brand of rule compared with their first stint in power, and Mujahid continued that theme.