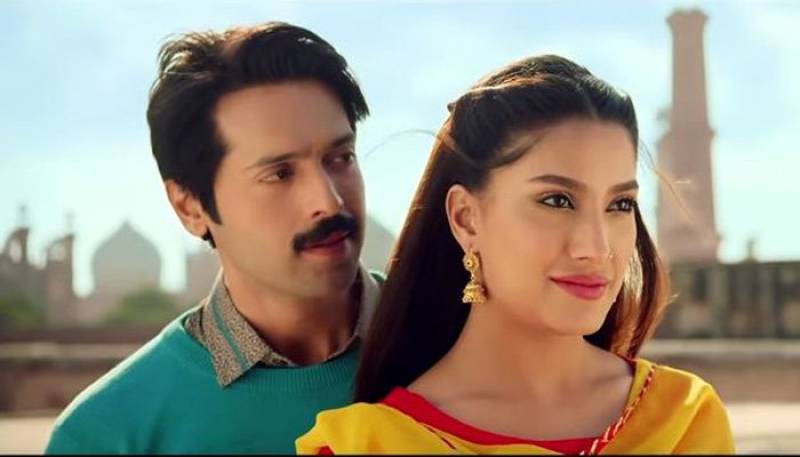 LAHORE- A decision calling for a ban on dowry has been submitted within the Punjab assembly and the Load wedding cast couldn't be happier.

The Nabeel Qureshi-directorial highlighting the ubiquitous issue of dowry in Pakistan led to a resolution being presented in the Punjab Assembly by Pakistan Muslim League-Nawaz (PML-N) leader Uzma Zahid Bukhari who demanded that the toxic custom be spurned in society by law.

The resolution, passed on March 30, stated that the custom of dowry does not exist in the teachings of Islam and demanded that those who ask for it, should face some serious consequences.

As per the bill, the bride’s family will not be able to gift anything over the price of Rs 0.2 million while a fine of Rs 0.3 million or a three-month sentence will also be handed to those demanding it.

Many have pleasantly welcomed the resolution since its submission on Saturday, including actors Mehwish Hayat and Fahad Mustafa:

Several fans took to Twitter to credit the team of 'Load Wedding' for raising such an important issue:

What do you guys think? Have more to add to the story? Comment below.