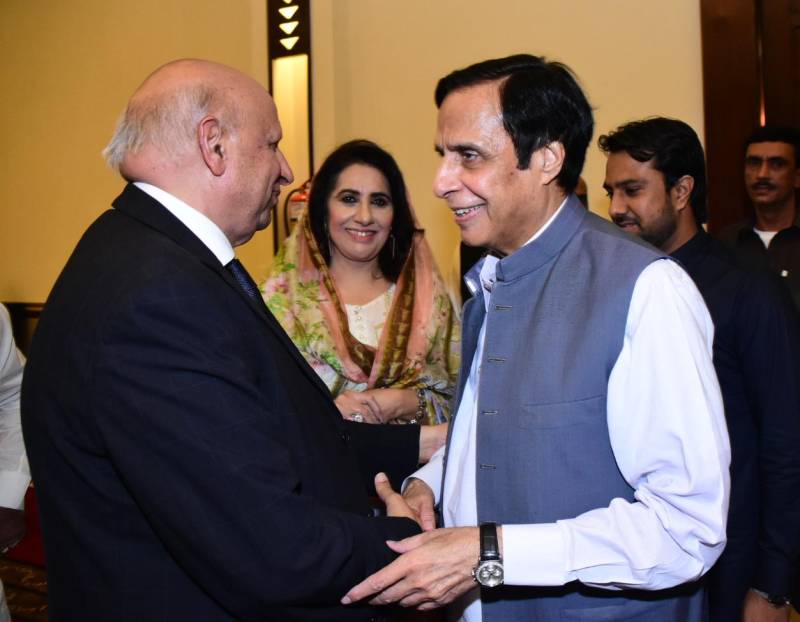 LAHORE — The Cheena Group within the ruling Pakistan Tehreek-e-Insaf (PTI) has put its weight behind Chaudhry Pervaiz Elahi as the next chief minister of Punjab.

At least 14 members of the Cheena Group met Elahi, who is currently serving as speaker of the Punjab Assembly, and assured him of their support.

He later named Elahi as his party’s candidate for chief minister’s office despite the fact that PML has only a few seats in the Punjab Assembly.