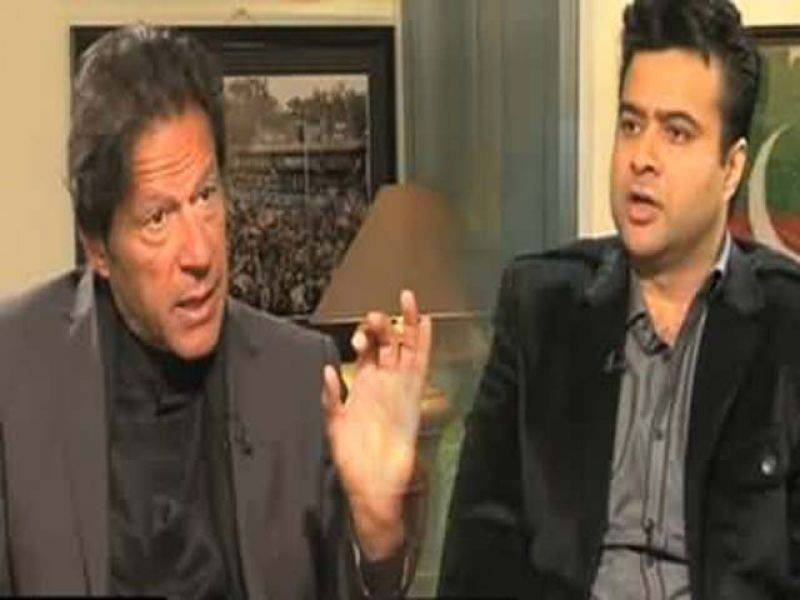 ISLAMABAD - In the wake of shocking allegations by MNA Ayesha Gulalai against Imran Khan, anchorperson Kamran Shahid has claimed that during his recent interview with the PTI chief, the latter had expressed his anger at the MNA for 'violating disciplines'.

Kamran Shahid, who visited Imran Khan's residence, Bani Gala, to interview Imran Khan claimed that just before the interview began Imran Khan had scolded Ayesha Gulalai, and told her that many complaints about her are being received and other members of the party are accusing her of not attending the parliamentary sessions.

"He told her that he was receiving many complaints about her while other members of the party are accusing her of not attending the parliamentary sessions."