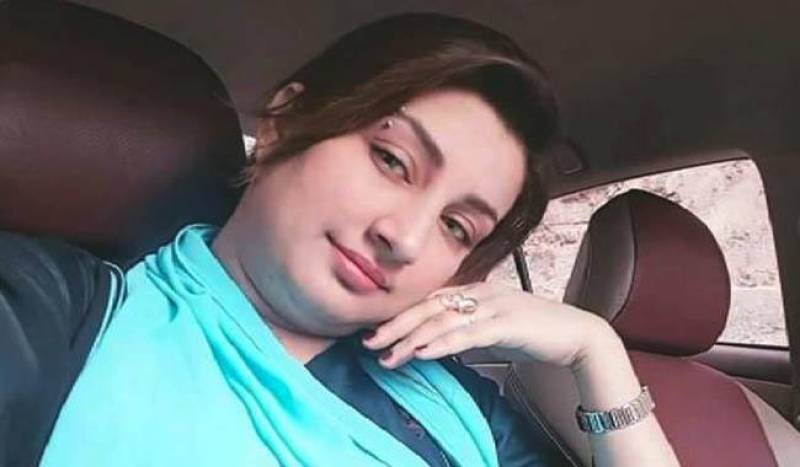 LAHORE – Police claimed that suspects involved in the murder of stage actress Kismet Baig have been traced.

Police on Thursday said that a fellow actress has been found to be involved in the murder. The motive of the murder was a professional rivalry.

SSP investigation Mushtaq Sukhera said that the suspects will be arrested in 24 hours.

Almost a week ago, unknown gunmen opened fire on stage actress Kismat Baig and her guard as her car passed through Harbanspura area.