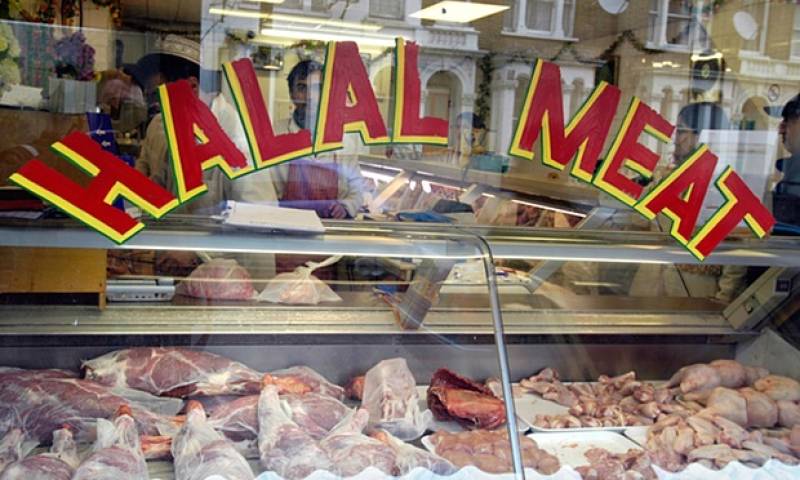 LAHORE - Federal Secretary, Ministry of National Food Security & Research Muhammad Abid Javed has said that special attention is being given to the Halal food sector it has the ability to give a quantum jump to the national exports.

He was speaking here at the Lahore Chamber of Commerce & Industry on Thursday.

Federal Secretary said that Rice Research Institute is continuously working in to introduce new varieties and recently two new varieties have been introduced that would help enhance rice exports. He said that there is a high demand for Pakistani basmati rice in the global market. He said that import of tomato from India has been stopped as the country has enough production to meet the domestic demand.

The LCCI President Abdul Basit said that Pakistan is an agrarian economy could not be able to draw the potential benefits of this sector. It is a matter of concern that during the fiscal year of 2015-2016, the performance of agriculture sector as a whole remained dismal.

“It is really unfortunate that we lag terribly behind in producing the desired results. It is high time that our farmers and local entrepreneurs related to food and its associated sectors must be motivated to modernise their processes. For that matter, the Ministry of National Food Security can play pivotal role”, Abdul Basit added.

He said that since there are a number of research institutions working under the control of the ministry, so, it is suggested that they should take this responsibility to highlight the benefits of adopting new ways and technologies to increase the existing low level of agricultural yield. We believe that there can be better results if the cost factor of availing such facilities is as minimised as possible.