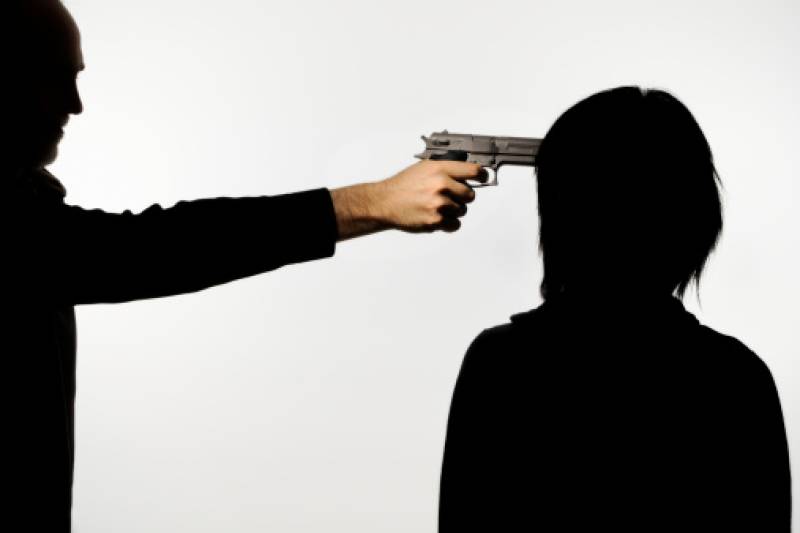 KARACHI- On Saturday night, in DHA Karachi, a girl was kidnapped by four armed men and her friend was shot, leaving him critically wounded.

Dua Mangi was walking with her friend, Haris Fatah in DHA when four or five armed men in a car intercepted them, fired multiple shots, left the guy wounded and snatched her away, officials and witnesses said.

A girl #DuaMangi has been abducted from near Chai Master Khayabane Bukhari DHA Karachi by four men who shot her friend #HarisFatah who is in critical condition. Her family has made an appeal for helphttps://t.co/EfyzDYm1OH

The news along with the profile and pictures of the girl has been making rounds on social media as friends and family are desperately trying to seek help.

Disgusting and absurd comments poured in, calling out Mangi for being kidnapped because apparently, it was her fault. Her crime? Living her life like any other normal individual:

The sick thinking of our society is the reason why criminals roam around freely without the fear of accountability.

Many people have been extremely shocked and disturbed by the whole situation as well:

Men rape hens, dolphins, handicapped woman & kids they've audacity to ask what that girl was wearing? I've no Male family member if I've to leave my home at 4am night incase of any emergency. Should I be kidnapped too?We've to protect women, not justify predators.#DuaMangi angi pic.twitter.com/Yb5itmODFp

No matter how much we debate, argue, or try to convince ourself otherwise; truth is SOCIETY IS NOT SAFE FOR A FEMALE, ALONE OR NOT. Period.

May Allah protect you, wherever you are #DuaMangi, and that you return back safely. Aameen.

#DuaMangi case reflects the sick mentality of our society .sad to read all the ruthless ,shameless and below the belt comments about a missing girl.instead of praying for the safety and recovery of dua ,they are busy in making bad jocks about her.