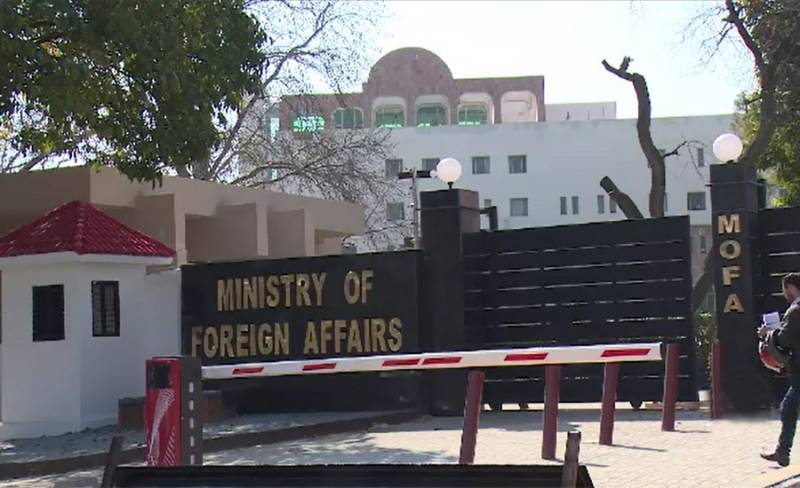 ISLAMABAD – The Foreign Office on Saturday summoned a senior diplomat from the High Commission of India to register Pakistan’s strong protest at the ceasefire violations by Indian occupation forces along the Line of Control which resulted in serious injuries to an innocent civilian man.

Condemning the targeting of innocent civilians by the Indian occupation forces, it was underscored that such senseless Indian acts, in clear violation of the 2003 Ceasefire Understanding and complete disregard for international human rights and international norms.

The Spokesperson said that India cannot divert attention from the worsening human rights situation in the Indian Occupied Jammu and Kashmir.