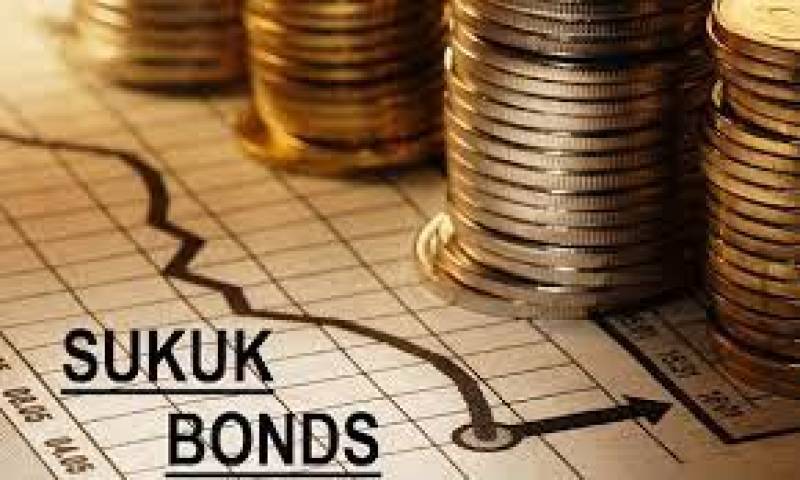 According to the Ministry of Finance, Sukuk bonds have been issued for a seven-year tenure for the first time under the Trust Certificates Programme.

The move marked re-entry of the South Asian country into the Islamic-dominated Sukuk bond market at a time when its foreign reserves have dropped by $2 billion to nearly $17 billion in the past two weeks due to debt repayments.