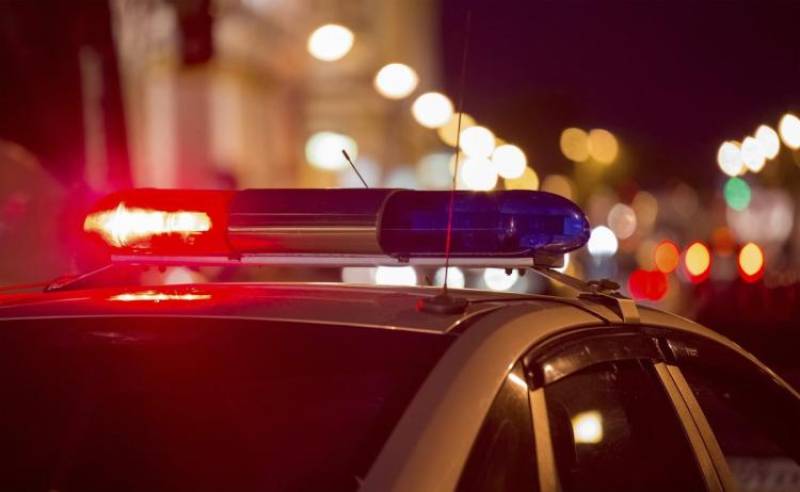 BRASILIA - A gunman stormed a house party and killed 11 people, including his former wife and 8-year-old son, before shooting himself in the head during a New Year's party in the southeastern Brazilian city of Campinas late on Saturday.

Police in the state of São Paulo said the shooter, identified as 46-year-old Sidnei Ramis de Araújo, is believed to have been angry over a split with his wife, Isamara Filier, 41, and their son João Victor.

Three other people remain hospitalised, police said, while four people survived the attack unharmed, including one party attendee who managed to flee to a bathroom and phone the police when the shooting began.

At least one of those wounded escaped by running to a neighbour’s house. Neighbor Christiano Machado said he heard the shots a little before midnight but assumed they were fireworks.

“When we opened the gate to go into the street to see the fireworks, the celebrations, a wounded person came into our yard. He entered, asking for help,” he said, in a video posted on the G1 news portal.

Violence against women is prevalent in Brazil, where disturbing cases are reported nearly every day.