Pakistan cricket team gears up for a packed season in 2022

Full details of the cricket season are out now 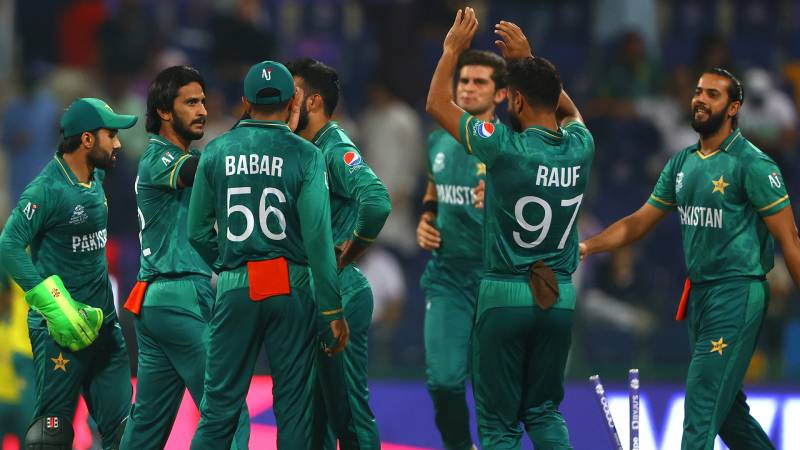 After enjoying a huge success in 2021, Pakistan are now gearing up for a packed cricket season in the new year.

On the conclusion of the Pakistan Super League (PSL) season Seven, Pakistan will host Australia for a complete tour.

In their first tour since 1998, Australia will play three Tests, the same number of ODIs and a T20I in Lahore, Karachi and Rawalpindi between March and April.

The Men-in-Green will tour the Islanders for two Tests and three ODIs in July-August.

Following Sri Lanka tour, Pakistan will then take part in the Asia Cup hosted by the Islander, which will be played in T20 format in September.

England’s men team will play seven T20Is ahead of the T20 World Cup Australia 2022 and will then return to Pakistan in November/December to play three Tests, which will form part of the ICC World Test Championship.

The 45-match tournament will be played in November.

The Blackcaps will play two Tests and three ODIs in December-January 2022-23 as part of the Future Tours Programme and will return to the country in April 2023 for 10 white-ball matches to make-up for the abandoned tour.