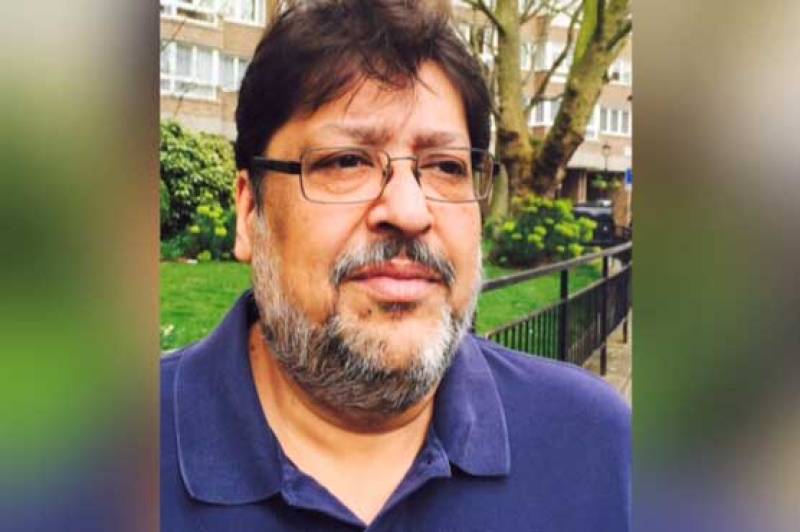 Sarfraz Merchant, a Karachi trader, is among six men being investigated by London Police in the ongoing money-laundering investigation, Pakistan Today reported.

Speaking to a news channel on Wednesday, Merchant said he has informed the police about facts into the leaked documents regarding the MQM as well as his security concerns. He said he had told the police who had leaked the document and how it was done.