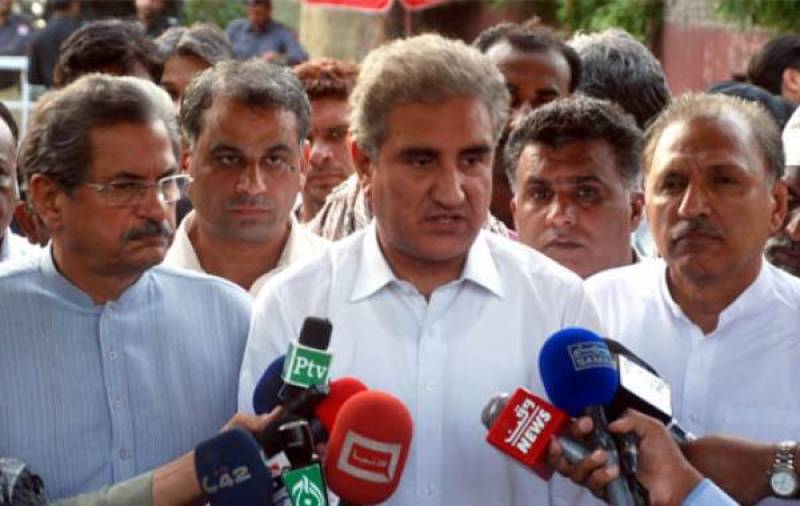 Salaries were paid to those 24 PTI MNAs including Imran Khan who had submitted their resignations in August 2014 during the sit-in. Each MNA was paid approximately Rs800,000.