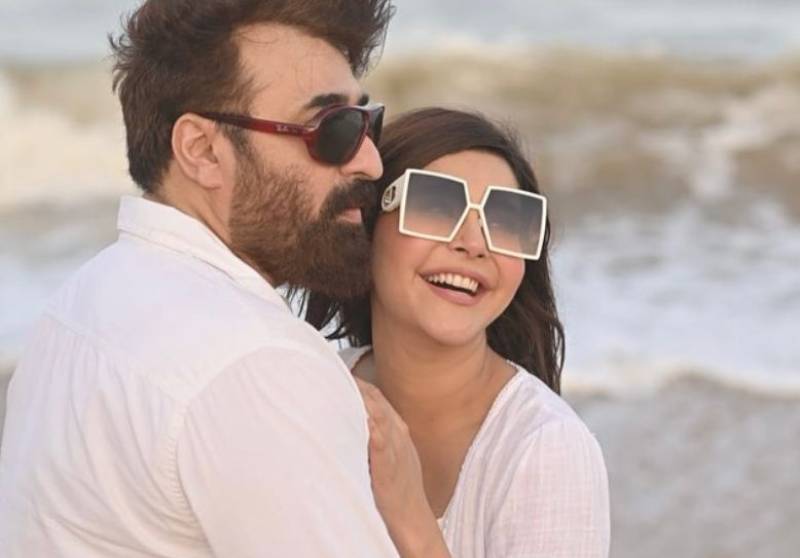 Later, Nida started ruling the hearts with her morning show while Yasir was praised for his directorial and acting projects.

This time around, the charming couple grabbed headlines as they celebrated their wedding anniversary on the beach in style.

Taking to Instagram, Nida dropped a short video which gave a sneak peek into a fun-filled holiday video with her husband Yasir Nawaz who is a famous actor and director by profession. "Coming soon", Nida captioned her latest social media update.

Yasir Nawaz is the son of veteran actor Fareed Nawaz (late) and is a talented actor as well as a director. He has been in the field of directing movies for quite some time now.

And his wife Nida Yasir is a famous morning show host and the daughter of veteran director Kazim Pasha. They are one of the most loved celebrity couples in the industry.

Pakistan's popular morning show host Nida Yasir, who is a prominent figure in the entertainment vicinity, is no ...