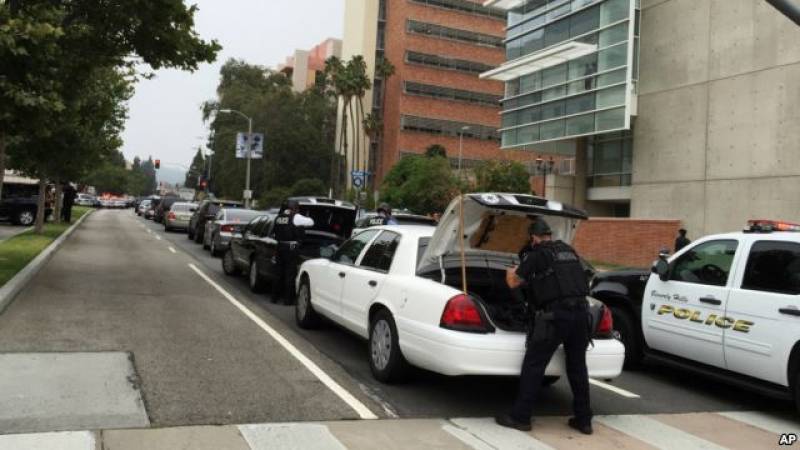 According to details, the campus is on lockdown when two people were shot in what authorities are calling an “active shooting situation.”

The attack had two victims but their conditions are unknown according to a UCLA media relations officer, the Voice of America reported.

Citing police, the Daily Bruin said via Twitter that the suspected shooter was a white male wearing a black jacket and black pants.