Pakistan allows US to use airspace against Taliban: Chinese newspaper 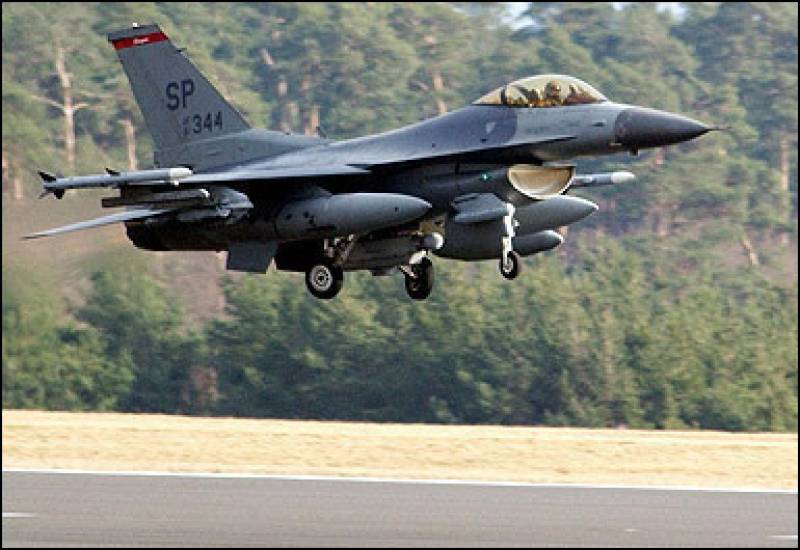 A leading Chinese newspaper has claimed that Pakistan has allowed the US warplanes to use its airspace in support of their forces fighting the Taliban in Afghanistan.

“In a second major move in recent months to fix ties with the United States, Pakistan has granted permission for American warplanes to use its airspace in support of forces fighting the Taliban in Afghanistan,” says a report published by South China Morning Post.

Revival of a 20-year-old arrangement saw Pakistani airspace used by American warplanes on at least one occasion during the first week of May to bomb Taliban forces engaged in a major anti-government offensive in the southern Afghan province of Helmand, the Chinese newspaper cited renowned Pakistani journalists recently revealing this information on social media.

According to the Chinese newspaper, the Pakistani journalists said that resumption of US military air operations over the skies of Pakistan’s sparsely populated western Balochistan province came after a request from Washington to restore access to the Shamsi airbase, 400km northwest of the Chinese-operated Arabian Sea port of Gwadar.

The US was granted use of the airbase at Shamsi, and another at Jacobabad in southern Sindh province, by military ruler Pervez Musharraf after US-led forces occupied Afghanistan in 2002.

Two high-ranking officials, speaking off the record in Islamabad, said they understood that Washington had made a request for the use of Shamsi airbase, amid a sudden flurry of meetings between Pentagon leaders and Pakistan’s powerful army chief of staff General Qamar Javed Bajwa that started in March this year.

The Chinese newspaper said the issue was largely ignored by Pakistan’s mainstream media and opposition politicians until David F. Helvey, US assistant secretary of defence for Indo-Pacific affairs, briefing the Senate armed forces committee on May 21, revealed that Pakistan had resolved the US military’s logistical problem by allowing it “overflight and access to be able to support our military presence in Afghanistan”.

Helvey’s statement sparked speculation in Pakistan that a secret deal involving the lease of one or more airbases to the US might have been struck by Islamabad and Washington.

Responding to the media furore, ministry of foreign affairs spokesman Zahid Hafeez Chaudhri on May 24 denied the story outright. “There is no US military or airbase in Pakistan; nor is any such proposal envisaged. Any speculation on this account is baseless and irresponsible and should be avoided,” he said.

Unlike Helvey, who clearly indicated a recent understanding on US military flights over Pakistan had been reached, Chaudhri framed the use of Pakistan’s airspace as part of an arrangement ongoing since 2001, when Islamabad agreed to provide the US with air and ground lines of communication to landlocked Afghanistan. “No new agreement has been made in this regard,” the spokesman for Pakistan’s foreign ministry said.

Although Chaudhri did not specify, this implied that US ground forces in Afghanistan were being supported by warplanes based on a US Navy aircraft carrier in the Arabian Sea.