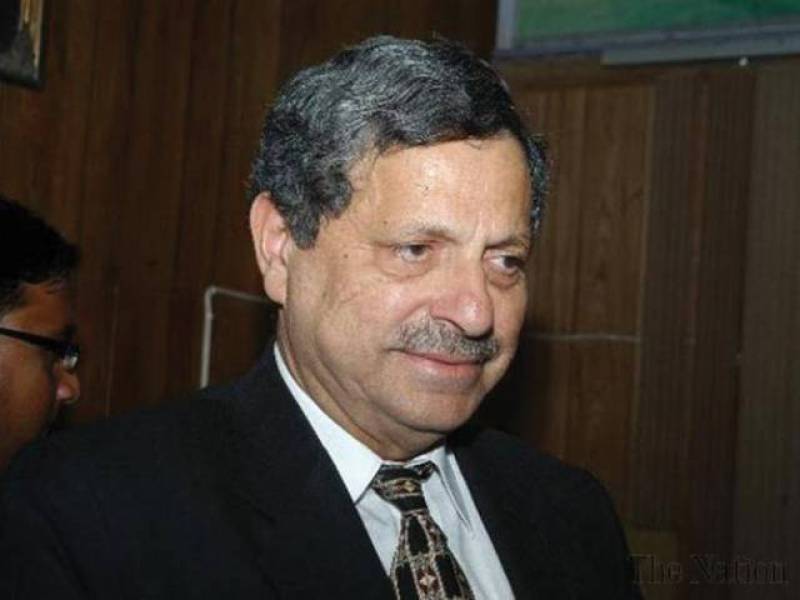 The court rejected Hamid Khan’s plea seeking direction to Election Commission of Pakistan for bearing all the expenses of votes’ verification to National Database and Registration Authority (NADRA) and also dismissed his miscellaneous application.

During the course of proceedings, Hamid Khan stated that the apex court in its order on January 26 had stated that he (Hamid Khan) would bear all the expenses of votes’ verification. He said that he could not afford to pay millions of rupees to NADRA for the purpose.

On this, the chief justice remarked that the apex court had passed order in his presence and if he had reservations he should have told the court back them. “If he (Hamid Khan) could not afford verification expenses then the court could withdraw its order and start proceedings of the case.”

Hamid Khan said that the ECP had demanded Rs 200,000 for transportation of bags and Rs 10 per vote verification which would become in millions.

He said that NADRA should do the job free or the ECP should bear all the expenses and pleaded the court to order the ECP for bearing the expenses.

It may be mentioned that Federal Minister for Railways Khawaja Saad Rafique had won election on NA 125 Lahore constituency in 2013 general elections. The election tribunal (ET) had disqualified him on his rival candidate Hamid Khan’s application.