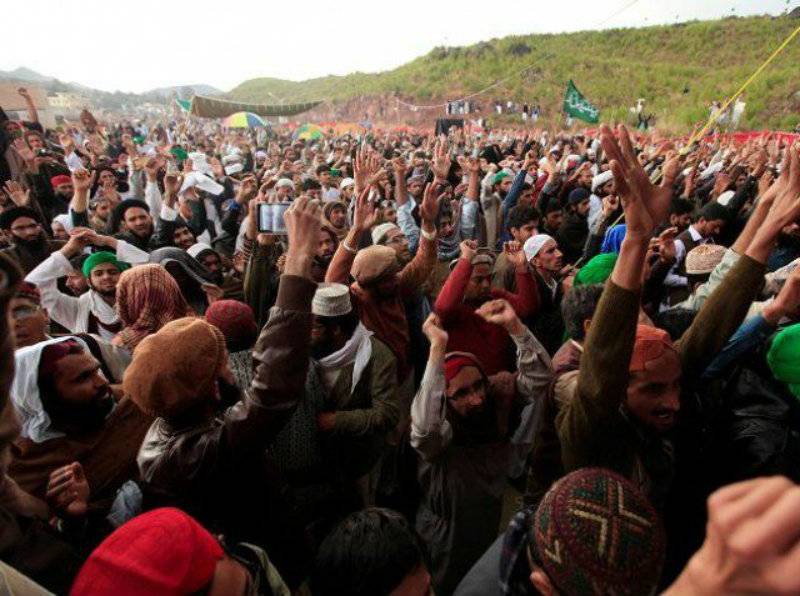 ISLAMABAD - Thousands of religious protestors gathered in capital Islamabad on Wednesday, defying a government ban, to fete Mumtaz Qadri as a hero on his first death anniversary.

At his tomb in Bara Kahu, the Qadri followers started three-day festival marking the anniversary of his hanging on February 29, 2016.

Qadri assassinated Punjab governor Salmaan Taseer in 2011, angered by the politician’s reformist stance on blasphemy laws. After his arrest, Qadri became a hero to many hardliners who looked favourably on his actions. 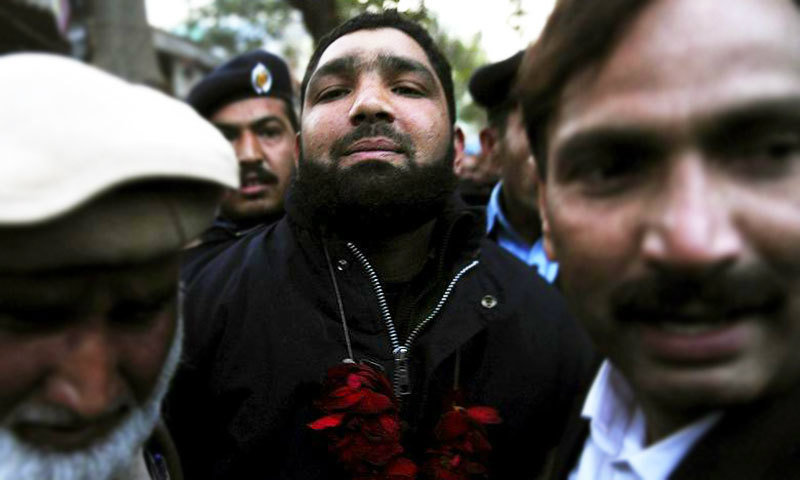 Despite increased security on Wednesday, which included police shutting down entire roads, people thronged to a shrine glorifying Qadri on the outskirts of Islamabad. The crowd chanted slogans exalting Qadri.

Islamabad police confirmed that the crowd was somewhere between 3,000 and 4,000 people.

According to the police, the protests were peaceful and the crowd dispersed after the speakers were done.

However, Qadri’s father Malik Bashir Awan who supervised the arrangement claimed there could be 400,000 people reaching the tomb to mark the anniversary. 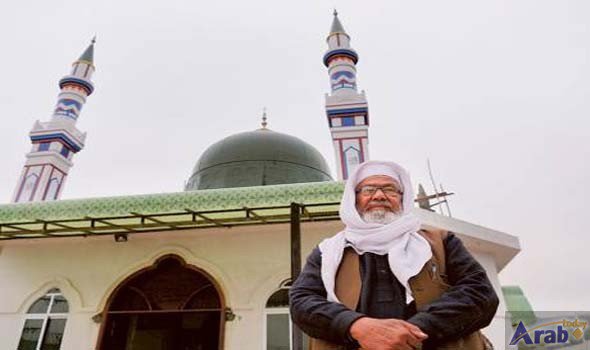 On Tuesday, the Punjab government said protests would not be allowed to take place in the city due to a spate of bombings and attacks that have killed more than 130 people nationwide.

Qadri’s tomb, built on a family plot bordering Islamabad but within the capital’s territory, attracts dozens of visitors every day who reach there to seek divine intervention and leave flowers.

His father hopes to build a madrassa on the site. Donations from supporters are already pouring in.

Experts on radical extremism fear the presence of the shrine helps to bolster beliefs that contribute to extremism. 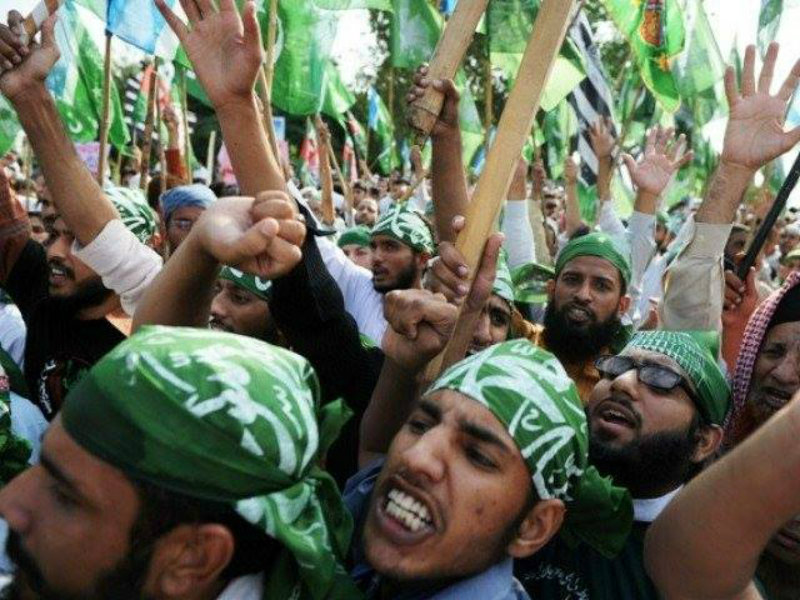 There are also concerns that if Qadri’s family is able to build their madrassa, they could train a new generation of religious fanatics, like at the influential and radical Red Mosque which has long operated in the heart of Islamabad.

Earlier this year, over 150 people were arrested as religious parties attempted to hold a demonstration in Lahore to ‘celebrate’ Salmaan Taseer’s assassination on his fifth death anniversary.

Protesters belonging to the Sunni Tehreek, Tehreek-i-Khatme Nabuwat and Tehreek-i-Labbaik Ya Rasool Allah were among those who march from Kalma Chowk to Liberty Chowk in favour of the blasphemy law.