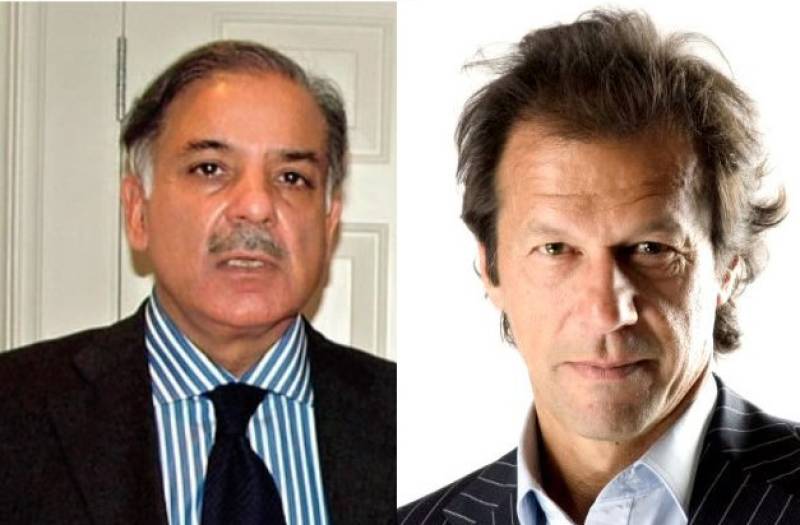 “Our army has been rendering unprecedented sacrifices in the war against terrorism,” he said as he called on Hussain to apologise to the nation.

Sharif’s statement came hours after military lashed out at Altaf Husasin for “his disgusting and uncalled-for” remarks.

ISPR chief Major-General Asim Bajwa said the matter would be pursued legally, obeserving Hussain was inciting the masses against the state.

Altaf Hussain on Thursday night lashed out at the military for allegedly victimizing the Muttahida.

Minister for Defence Khawaja Asif said Hussain's derogatory remarks against the armed forces had brought shame to all the Mohajirs.

“No Pakistani can give tongue to what Altaf Hussain has so easily blurted out in his hate speech,” he said and advised the MQM to better use political language.

“This is unacceptably outrageous,” Federal Minister for Information Pervaiz Rasheed said of Hussain's statement, “Institutions of national defence are above the politics.”

Coming down hard on Hussain, Rasheed made it clear that taking uncalled-for potshots at the security institutions was tantamount to supporting the malefactors.

Khan said Hussain’s hate-filled speech incited the captive audience to violence against the state, violating all laws of PEMRA.