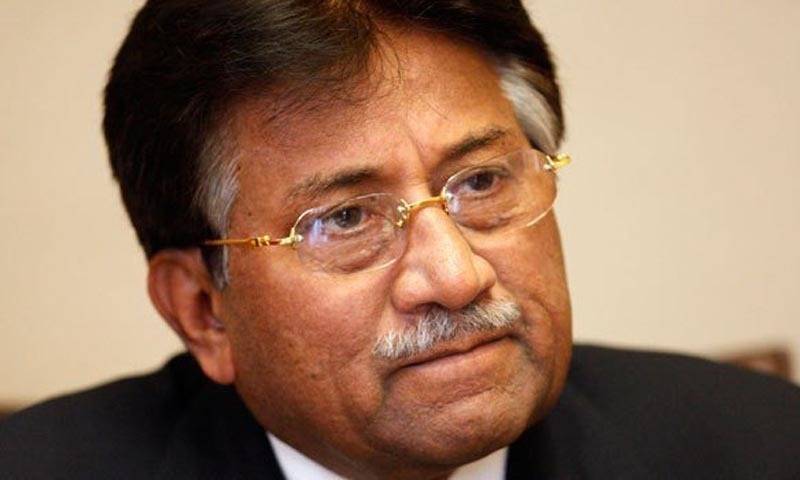 According to Geo News, Musharaf said that there was a 90% chance that PPP and PMLN will win elections from their traditional strongholds, including from possibly KP, if a third force is not formed to mount a challenge.

He said Imran khan alone cannot defeat PMLN and PPP because he has no plan.

The former president assured Imran Khan that he was not interested in taking over the office of prime minister.

“Imran Khan has done a lot to raise awareness on Panama case and other issues and deserves credit for that but he needs new thinking and rise above himself and look beyond. I say openly I have no desire to become the prime minister of Pakistan; I have the best understanding of Muslim ummah and Pakistan. I am not insecure and I can guarantee that I am ready to shake hand with Imran Khan and for that matter anyone on this planet who is against PPP and PMLN.”

When asked when he will return to Pakistan, Musharraf said that he was trying to get his cases resolved through courts but would return once there is mass public support behind him.

The former president said he is avoiding Pakistan because there’s no point in returning if his freedom of movement is restricted.