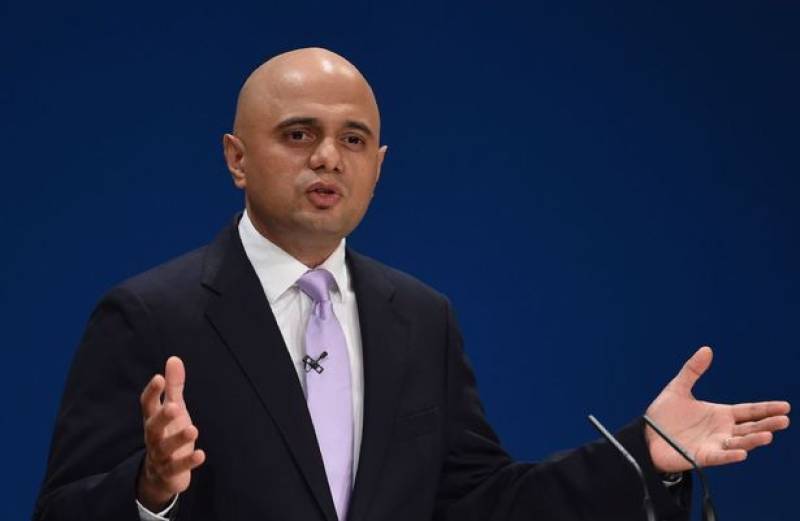 LONDON - Long before he became the first person from Britain’s ethnic minorities to be appointed the home secretary, Sajid Javid had been in favour of jettisoning “outdated perceptions” in the relationship between India and the UK.

As home secretary – one of the top four portfolios in the British government – Javid will be responsible for the central issue of immigration: the identification and return of Indians who have no right to be in the UK, and growing demands to improve the UK visa offer to Indians.

In 2015, when he was the business secretary, Javid wrote the foreword for a British Council report titled India Matters, which was welcomed in Indian quarters that believe colonial perceptions continue to influence British attitudes and policies towards a rapidly modernising India.

He wrote: “(A) shared past is not enough to keep a relationship going. With a fast-growing India now poised to become one of the world’s most influential nations and, potentially, one of the UK’s most important partners, this report represents a timely call to action for us all.

This engagement must not be tackled piecemeal…This strategy needs to be founded on a deep appreciation of each other’s contemporary culture, not on any outdated perceptions…As the balance of economic and political power shifts around the globe, we’re at a key juncture in the development of relations between India and the UK.”

The son of an immigrant now in charge of immigration, Javid, 48, has held several portfolios, including the cabinet role of business and culture secretary, since his election to the House of Commons in 2010 from Bromsgrove in Worcestershire.

As business secretary during 2015-16, he was closely involved in trade-related talks with New Delhi and top functionaries of the Tata Group in Mumbai, who was in the process of selling the group’s UK operations in steel.

Javid’s father, Abdul Ghani-Javid, arrived at Heathrow from Pakistan in 1961, 13 years after his family reportedly lost everything in India's Partition. He wrote about his father’s journey and his early life in a pamphlet with a foreword by former prime minister John Major.

He wrote: "Disembarking at Heathrow with a £1 note in his pocket, my father made his way up north and found a job in a Rochdale cotton mill. Happy to be employed, he nevertheless strived for more. He set his sights on working on a bus, only to be turned away time and time again."

He recalled his father worked so hard that he earned the nickname Mr Night and Day, and how he set up a women's clothes stall selling garments sewn by his mother, Zubaid, and later opened a shop in Bristol.

Javid was the first member of his family to go to university, studying economics and politics at the University of Exeter.

"This is the root of my conservative beliefs. My mother and father had nothing and, like many people in their adopted country worked their way up. The abiding lesson was clear to me: don't doubt yourself and don't ever stop trying," he wrote.