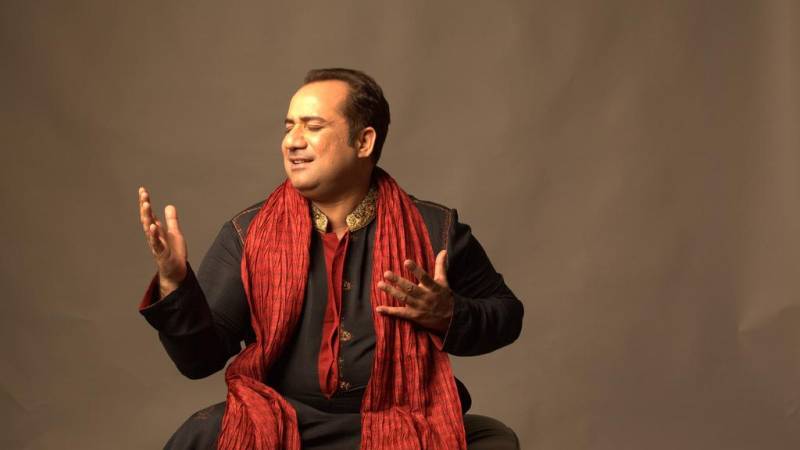 LAHORE -  Justice Shahid Jamil of Lahore High Court (LHC) has stopped Federal Board of Revenue (FBR) from taking any action of forced measures against singer Rahat Fateh Ali Khan. However, the court has appealed to Rahat to look into the matter immediately.

The singer has recently been charged with tax amounting to Rs 348 million for the year 2015.

ISLAMABAD - The Federal Board of Revenue (FBR) has seized bank accounts of renowned singer Rahat Fateh Ali Khan over ...

The FBR authorities have reported that the tax evasion charges against the singer have been filed after identification of a confidential transaction which indicates that Rahat has failed to pay his income tax dues.