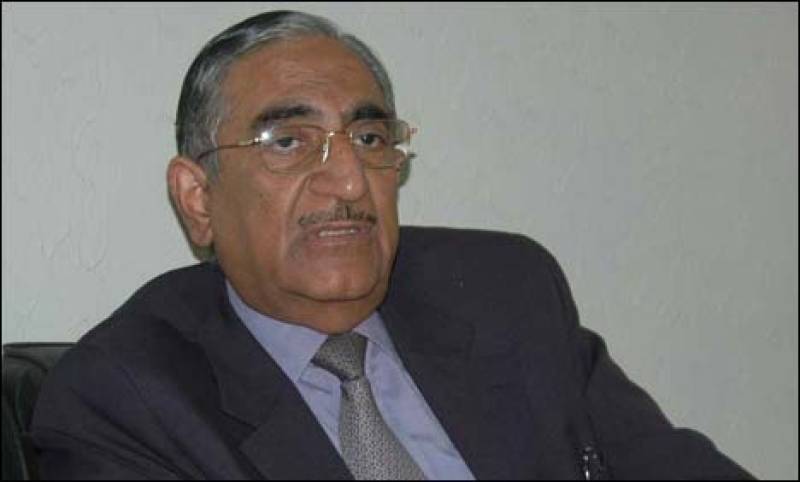 It is absurd to say that a missile fell to the ground and remained undamaged and did not tore into pieces, he said, adding that how research can be conducted on pieces of an exploded missile.

United States had not even asked Pakistan to return the debris of the missile, he said, adding that if the US had asked for it, Pakistan would have returned it.

Earlier today, Nawaz Sharif while addressing a party meeting said that an undamaged missile of US found in Balochistan and it was reverse-engineered to develop country’s own missile program.

He said that the US had fired missiles against al-Qaeda bases in Afghanistan in 1998 when one of them had landed to the land undamaged.