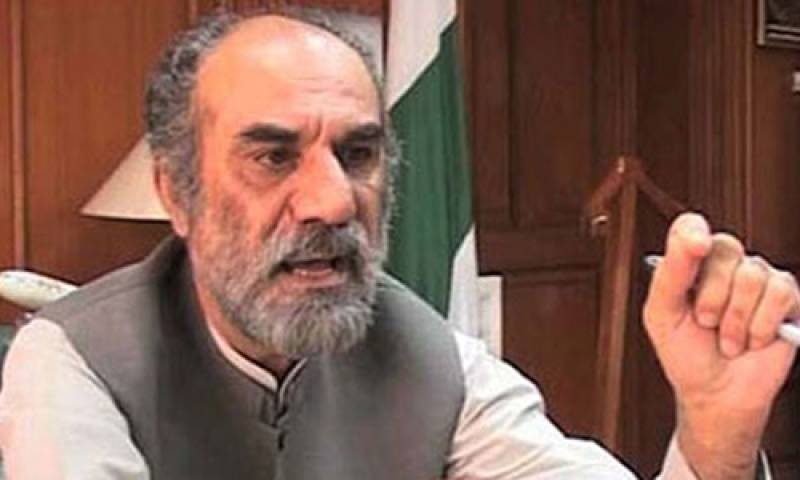 The law enforcement took Raisani’s assistant Imran’s family into custody. Reportedly, the ‘wealth’ recovered from Imran’s house is worth billions of rupees.

It is unclear as of now to whom the gold and money belong. Startling revelations in this regard are expected.