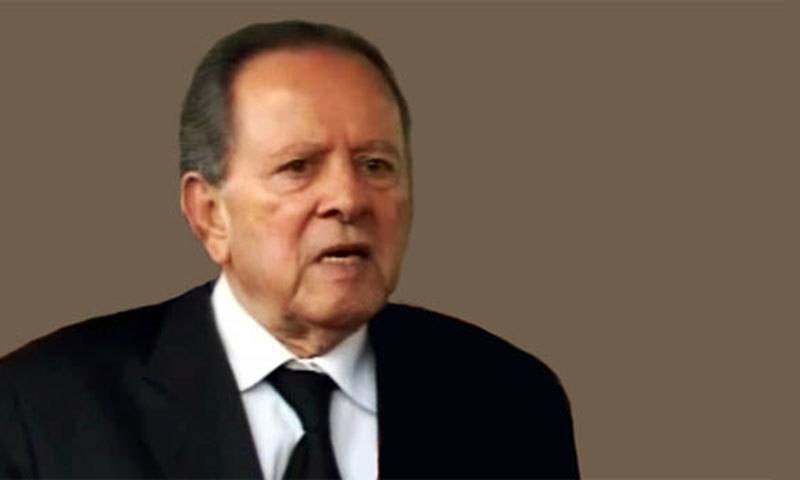 He had been among the founding members of Pakistan People’s Party (PPP) and played a great role in the formation on 1973 constitution.

He had been seriously ill in London.

He followed up many influential cases in the history of Pakistan and was among the most senior law presenters.

[This is a developing news and will be updated with time.]