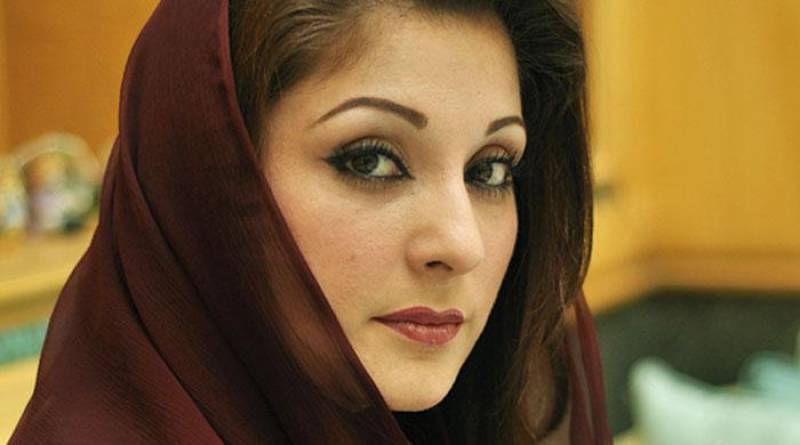 LAHORE - The daughter of Prime Minister Nawaz Sharif, Maryam Nawaz on Thursday thanked her father and Chief of Army Staff General Raheel Sharif for bringing back the country to state of normalcy.

“Yes, that's what the world is saying too. Thank you Nawaz Sharif, thank you Raheel Sharif. Pakistan Zindabad," she tweeted to her 2.25million followers.

“We want to assure the nation that the country and its frontiers are totally safe. Whether it is Modi or RAW or anybody else we fully understand tricks of the enemy,” he said.

“I can say with complete faith that we are moving in the right direction. We will leave no stone unturned to ensure security of the country,” General Sharif said while addressing the concluding session of a two-day seminar on China Pakistan Economic Corridor (CPEC) project.