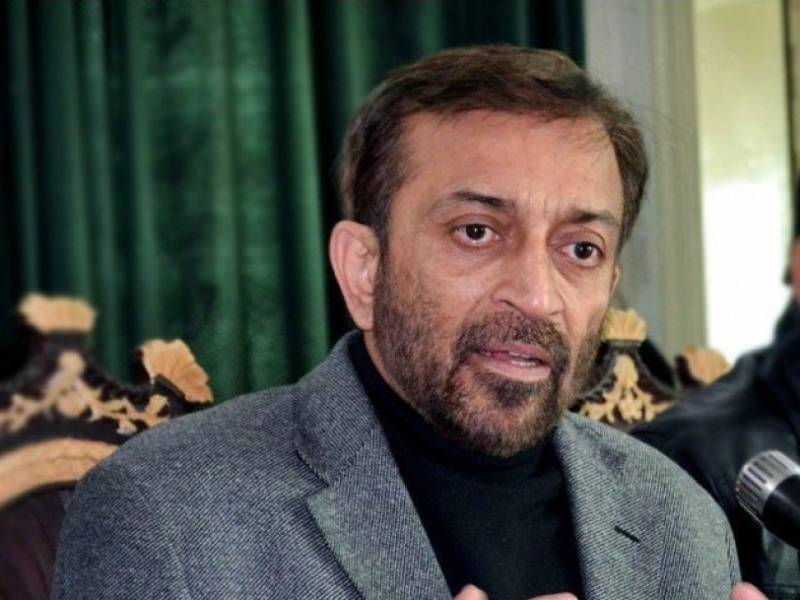 KARACHI - Muttahida Qaumi Movement (MQM) Pakistan leader Farooq Sattar on Thursday said that that the party’s platform would not be allowed to be used for anti-Pakistan slogans.

Addressing a press conference on Thursday, the leader said that the party was being operated within Pakistan. "The clause seeking MQM founder’s guidance over the matters has been removed", Sattar said.

The MQM leader said that they are in consultation with the assembly members on different matters.

He added that the party's seriousness should not be viewed with suspicion.

“We are not sitting idle, we are having consultations and making decisions,” he added.

Sattar said that the party is staying true to the decisions taken since August 23.

During the press conference, MQM Pakistan announced amendments in the party’s constitution.

Farooq Sattar said that even before the amendments, the leadership had announced that their decisions were not being directed from London.

MQM leader Khawaja Izharul Hassan received a phone call during the conference, after which he started taking notes.