Muslim woman stabbed to death in an alleged hate crime 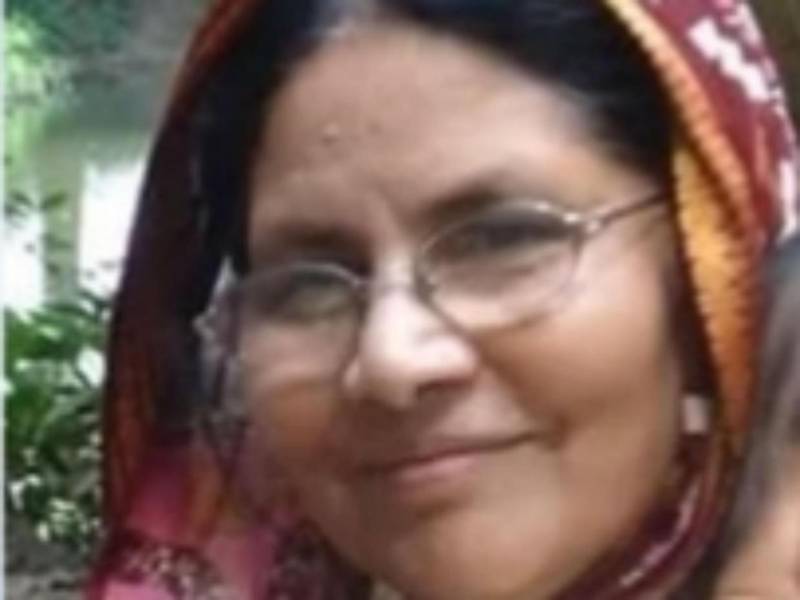 NEW YORK - Nazma Khanam, a 60-year-old retired teacher from Bangladesh, was stabbed in the chest as she was walking home with her husband from the store they owned in Queens.

She was wearing a headscarf at the time of the killing on Wednesday night, and is the aunt of a New York Police Department officer.

“Her husband was behind her one and a half blocks away and he didn't see nothing,” said Mohammed Rahman, Khanam’s nephew.

"They didn't take her phone, pocketbook, bag nothing,” the victim’s nephew Mohammad Rahman said outside the family’s home. “We feel this is a hate crime...We want justice."

Alam only realized it was his wife after he rushed up the street, Rahman said. When the family later told Alam that his wife was dead, he crumpled to the ground in anguish.

“He fell down and cried,” Rahman said. “I cannot even explain."

But investigators believe Khanam was the target of a robbery attempt — even though she was found with all of her possessions, police sources said.

The Council on American-Islamic Relations has urged the police to investigate whether the killing of the mother-of-three was an anti-Muslim crime.

“Because of the recent killings of Muslims in Queens, and because of the growing number of anti-Muslim incidents nationwide resulting from the increasing Islamophobia in American society, we urge the NYPD to investigate a possible bias motive for this murder,” said CAIR-New York executive director Afaf Nasher.

No arrests have been made the case is still under investigation, the NYPD confirmed.