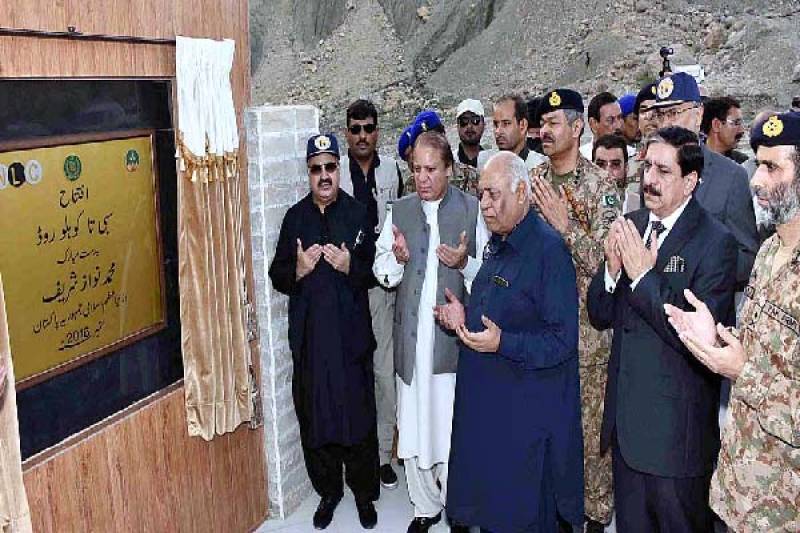 The multi-billion rupee project is the shortest road link between Balochistan and Punjab provinces.

Work on the project was halted in 2006 owing to law and order situation. Even so, it was recreated after the government ratified a contract with National Logistics Cell in 2014 to accomplish the half-complete project.

The contractor managed to finish the remaining 60 per centime of the work within one and a half year.

The road has been afforded to public transport and private vehicles.

The road will also help carry the agricultural produce, besides enriching the business activities in the region.