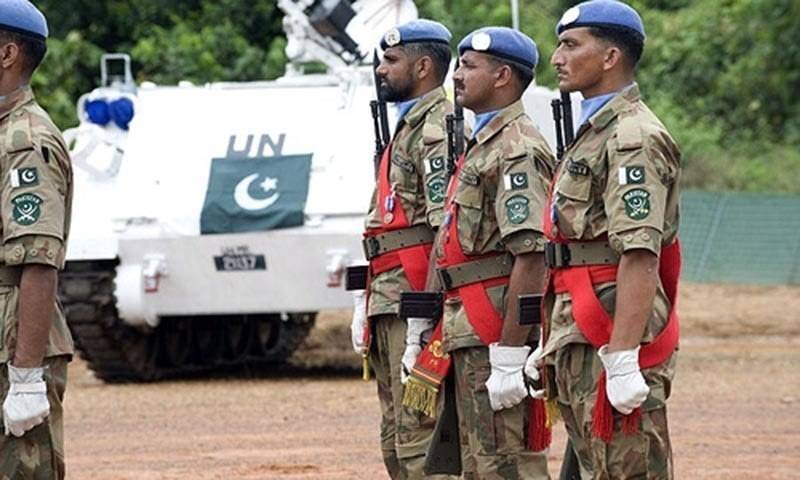 The UN Under Secretary acknowledged the role played by Pakistani peacekeeping troops and paid tributes to those who had laid down their lives while deployed in UN Missions.