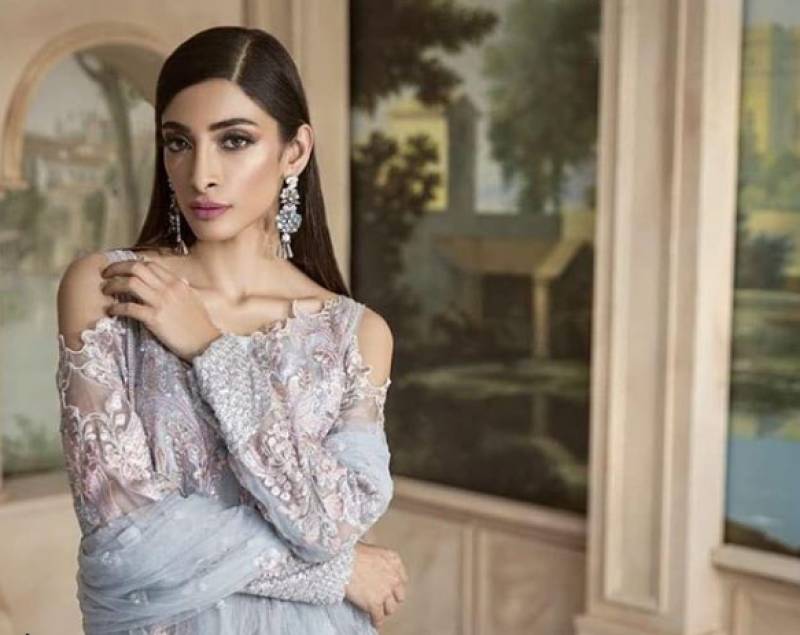 LAHORE - A 26-year-old fashion model was found dead in her home in Lahore's Defence area under mysterious circumstances on Saturday, police said.

Anam Naveed Tanoli, a model and a fashion designer, returned from Italy just two months ago.

Her body was found hanging — in what was suspected to be a suicide by police — and shifted to Lahore General Hospital for post-mortem examination.

According to Defence-B police, the hospital confirmed Tanoli had committed suicide. They have recorded the statement of the victim's mother.

According to the statement by her family to the police, she had been battling with severe depression. The model-cum-fashion designer reportedly had an appointment scheduled for the same day with a therapist.

Police have yet not ruled her death as suicide. Further investigation is ongoing.